For the past month I have been using OSMC and an old raspberry pie (V1) to stream content from my main Kodi server to a CRT in my kids playroom. Everything was working fine until I decided to swap out the SD card for smaller one because I had another use for the larger card.

I downloaded the latest version of OSMC for the raspberry pie one. First everything seems fine but after completing the initial set up when you set your country, TimeZone, SSH permissions, etc. A large amount of the fonts are replaced with boxes of exes and them.

I have a Pi 3 I could test on but it can’t become dedicated to this project as I use it for other purposes. 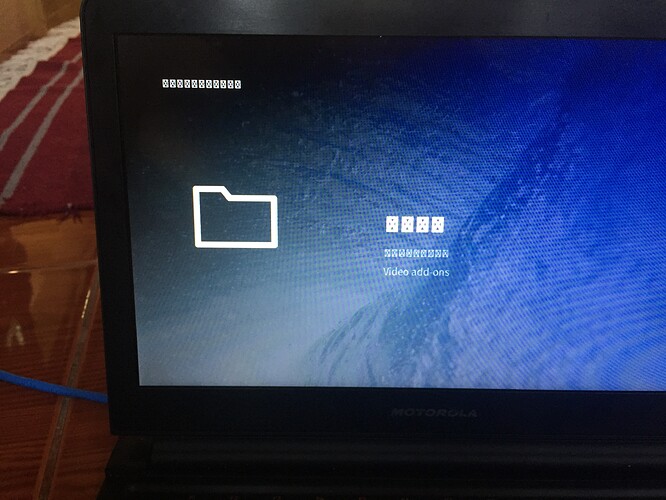 Both values are far too low.

They shouldn’t be that low; OSMC sets sane defaults automatically.

What should I do?

I have down loaded several times now and even done a ran a MD5 checksum. Up to your suggestion I have never messed with the GPU ram split.

When I adjust the config.txt manually using text edit on my mac it won’t run.

I have down loaded several times now and even done a ran a MD5 checksum. Up to your suggestion I have never messed with the GPU ram split.

Provide URL of grab-logs -A for us to investigate and advice to you. 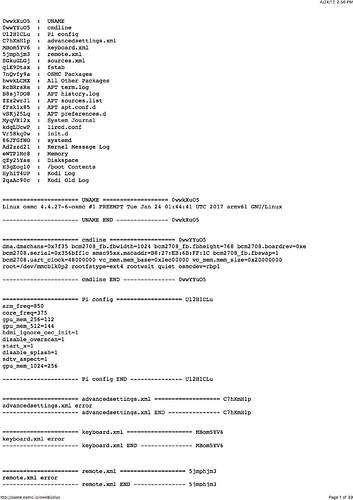 The value is correct in your config.txt so not sure why you believe it is 16M

Are you still having the display issue?

I looked at the config.txt after flashing the SD because sam_nazarko suggested it looks like a gnu ram issue and I just re flashed for the 20 plus time. It happened to be before running the newly flashed OS the first time and that’s what is said.

I just pulled the SD and re check and it now matches the log. Clearly it must re configure on first boot.

Now, any ideas on whats wrong?

I’m in Lao’s and am setting the timezone to match (i.e. Asia => Vientiane). I don’t see how this could be the case of my issue but because it always happens immediately after the initial set up I thought I should include that bit information.

Now, any ideas on whats wrong?

Which language have you configured?

I have dyslexia and OSMC doesn’t have text-to-speech.

This is not the first time in my life I have seen Armenia and saw America. I was thinking US
vs EU keyboards.

Thanks for your help fzinken.

Just to be clear it works no.

Just to be clear it works no.

It does work now.

The ironing is my wife was in peas core in Armenia and can speak and read Armenian. If it had the fonts my wife could have used it.