does OSMC on vero 4k+ suffer from this issue? 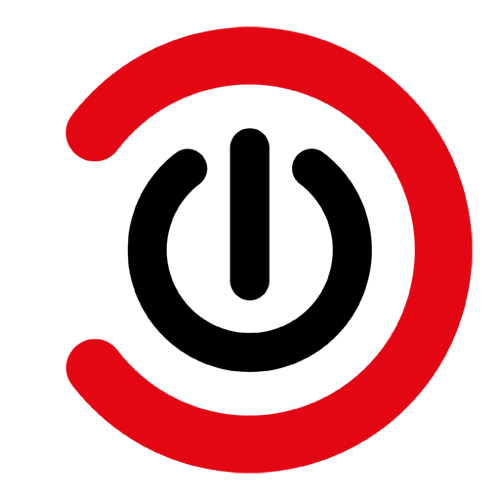 At the end of the video you can see another issue i’m having. Audio delay on seeking is both with passtrough enabled and disabled. Tried this on multiple TVs - both hiend and the low end one in video that is basically monitor.

Audio can be missing upon resumption of playback

## Bug report Running CoreELEC v9.0.3 on Android TV box - S905X with 2GB ram an…d 16GB internal memory, installed on 32GB class10 SD card. This issue is not present with LibreELEC 8.2.x, or Kodi Leia v18.3 on Windows 10 or Android. I've provided a sample highlighting the issue (below) and this should help devs to re-create and hopefully fix the problem. Also debug log is provided with audio, video and audio/video timing information component specific logging turned on. I’ve noticed that occasionally when resuming playback on a video, there is no audio for up to several seconds. I think there is a pattern to this on the testing I have done so far and it appears to be related to video keyframes (i.e. video resumes at previous keyframe whereas audio resumes at "actual" resume time). There was a change done in Kodi (https://github.com/xbmc/xbmc/pull/11713), where resumption of video playback was fixed to look for the previous keyframe as the resumption point (it used to look for the next keyframe). ### Describe the bug For example up until this change, if you stopped playback at 5:00, where the previous keyframe in the video stream was at 4:55 and the next keyframe was at 5:05, then when resuming playback, the video would start at 5:05 (5 seconds too late). After this fix, the video resumed at 4:55 (and audio also re-started at 4:55). With the vast majority of video streams it appears that video keyframes are very close to each other, and the time difference between the previous video keyframe resume time and the "actual" resume time is negligible, so you won’t notice any audio problems. I’ve found that very occasionally, the gap between keyframes can be several seconds, and what appears to be happening here is that whilst the video resumes at the previous keyframe, the audio seems to resume at the "actual" time playback was stopped. So, using the above example, playback between 4:55 and 5:00 would mean no audio was heard, and once we reached 5:00, the audio resumed. ## Expected Behavior Audio should be present from the determined resume point. ## Actual Behavior Audio is missing from the determined resume point, until we reach the "actual" resume point. ## Possible Fix The "selfish" fix is to revert the change for #13665:- Namely, in the kodi file videoplayer.cpp file, I removed the line number 1341:- **FlushBuffers(starttime / 1000 * AV_TIME_BASE, true, true);** I forked CoreELEC, made the above change with a patch to remove the line and made a test image - that’s the only change from CoreELEC master. Now, the audio is heard immediately upon resume. So far I’ve not had any issues. This line was not present when #11713 was first done. Maybe make this change conditional depending upon the environment?? ### To Reproduce NB. "Hardware Decoding" must be set ON in Kodi/Settings/Player/Allow hardware acceleration. I've posted a link to a small 15Mb sample.mkv showing the issue where the gap between keyframes is several seconds:- https://mega.nz/#F!DhxBDY4L!WY62ZBT0rHSf7meo-LTTMA If you stop playback at 40 seconds, then resume from there, you should notice that video playback resumes from about 33-34 seconds (the previous keyframe closest to resume time), and there is no audio until you hit the 40 second mark. (You may need to add the following to your Kodi "advancedsettings.xml" file or the video won't be marked as "in progress"):- -advancedsettings> -video> -ignoresecondsatstart>30</ignoresecondsatstart> -/video> -/advancedsettings> NB. I had to remove the leading "<" as the editor removed the text following it, It does appear that audio always resumes from the resume time regardless of where the previous video keyframe is. This issue is not present using LibreELEC v8.2.5 (Kodi 17.6). With that version the video resumes from 33 seconds with accompanying audio. ### Debuglog http://ix.io/1P3F ### Screenshots N/A ## Additional context or screenshots (if appropriate) N/A ### Your Environment - [ ] Android - [ ] iOS - [x] Linux - [ ] OSX - [ ] Raspberry-Pi - [ ] Windows - [ ] Windows UWP - Operating system version/name: CoreELEC and LibreELEC - Kodi version: Leia v18.3 *note: Once the issue is made we require you to update it with new information or Kodi versions should that be required. Team Kodi will consider your problem report however, we will not make any promises the problem will be solved.*

seems to be generic kodi issue, but it does not happen on android.

Have you tried testing it, or is this a hypothetical question?

We aren’t aware of any such issue.
If you can provide an affected sample file, we can test it here.

If you can reproduce the issue locally, please provide debug logs

I remember experiencing this issue when I had this addon installed and enabled Add-on:Unpause Jumpback - Official Kodi Wiki

After deleting it the issue went away