Can’t seem to be able to update to October update.

Done the apply fix trick and the normal way none of them work I get the below: 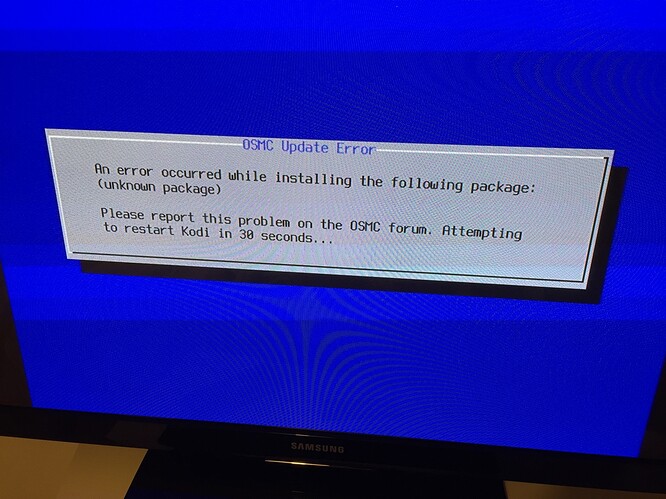 We’ll need logs to perform any sort of diagnosis. Please post the output of:

Or use the log uploader in My OSMC to upload all logs.

Also getting this error message while trying the normal manual update

I am closing this thread unless your next post contains the logs that have been requested.

Aint no one got time for support without logs.

God you are quick. Went to bed and then working in the morning. 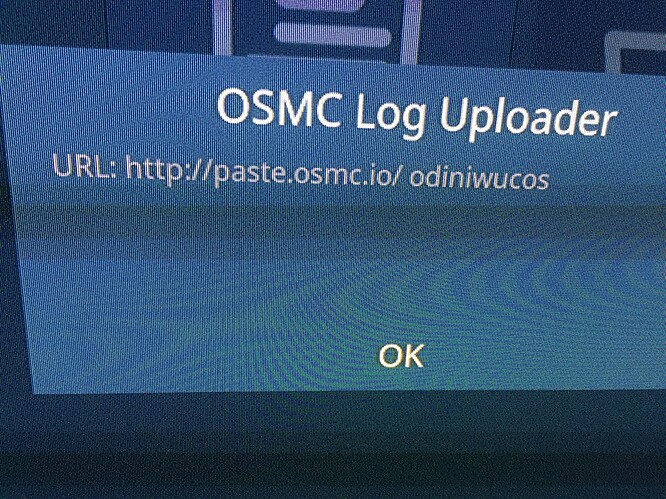 Unless I have spelled your log incorrectly, it does not show anything (it is blank).

Please try and execute the following commands via SSH

Now, after reboot, got to My OSMC -> Updater -> Manual controls -> Scan for updates now.

Don’t know how to SSH from Mac. Will google it. In the mean time here is a full LOg again. 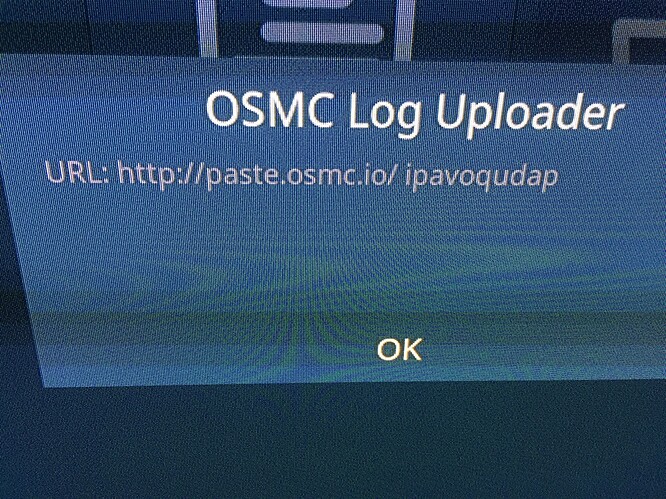 Here is another log after the crash and reboot 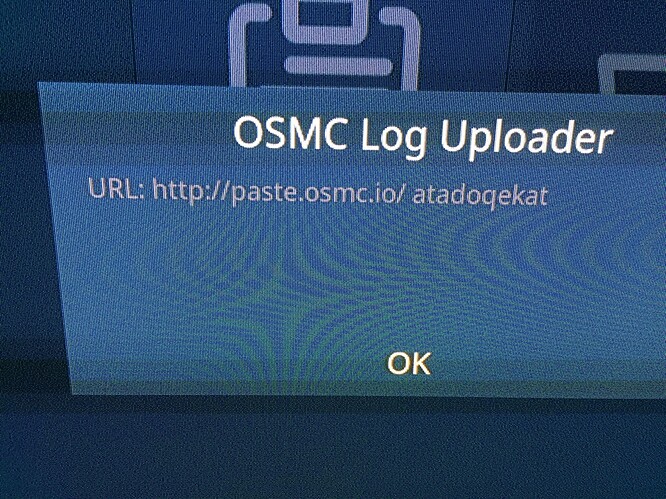 It looks like you have overclocked your PI. Suggest you first take the overclock out (set to normal) and then run the update and run 24 hours with that setting to ensure no damage on the SD card.

I have tried the SSH command as instructed I’m getting this: 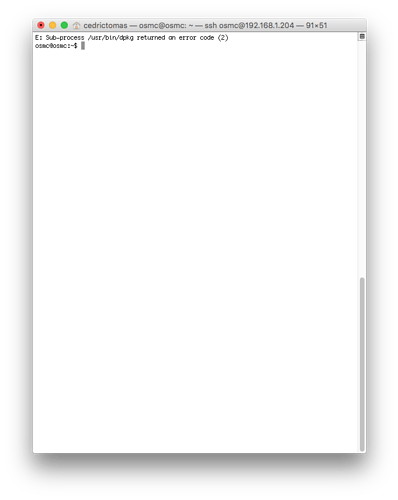 Remove the overclock and reboot.

Remove the overclock and reboot. 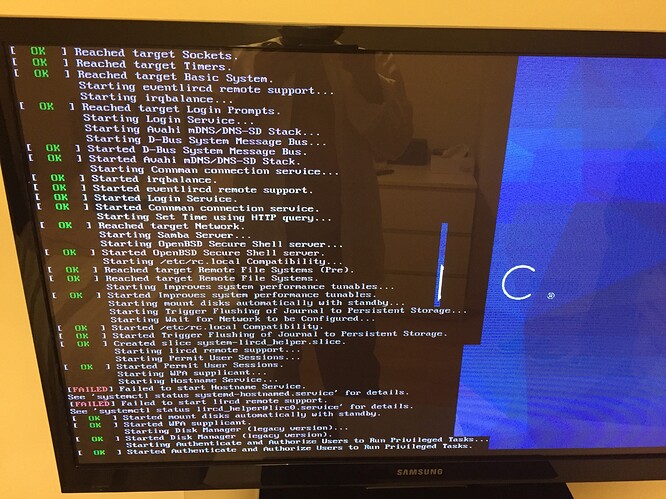 So SSH now and run the commands. Show us ALL the commands and the responses returned if something fails. Copy pasting this info from your SSH terminal to paste.osmc.io and providing the resulting link after saving them would be preferable to photographs or screenshots.

Thats ok @ActionA I have erased my SD card and starting from fresh, I hope this updates issues are resolved for the futur

The primary issue was likely the overclock. But good luck and enjoy. Overclock presets have been adjusted now and should no longer be an issue.

The primary issue was likely the overclock. But good luck and enjoy. Overclock presets have been adjusted now and should no longer be an issue

Thank you very much for that.

I did put the overclock back to normal this morning reboot it and then reboot it again when came home earlier. strange indeed. Will start fresh again, don’t have a big library so will be fine.