Transmission not installed via App Store after 2022-09

I installed a clean OSMC on my raspberry pi 3. (SD card+wired connection) I used the official app (osmc-installer.exe). I always downloaded the image file.
After a startup i wanted to install the transmission service from the app store. It’s shows me the old version. 2.9.4-1.
After a reboot in the app store was again available to intall the transmission service. PoP up said, all was succesfully installed, but no we interface, no transmission package in dpkg -l.
Logs: https://paste.osmc.tv/zizebolawi 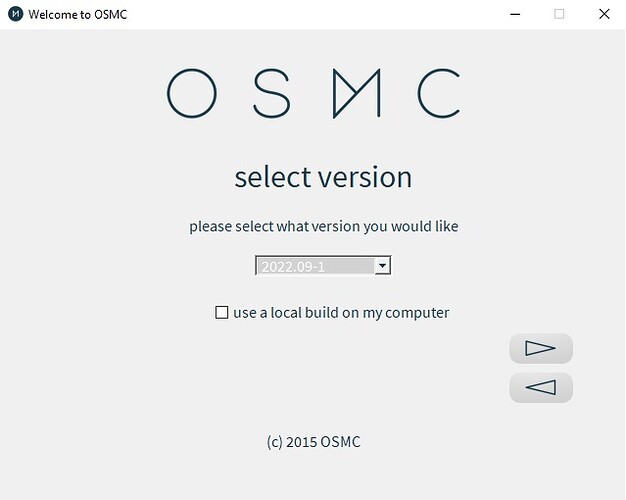 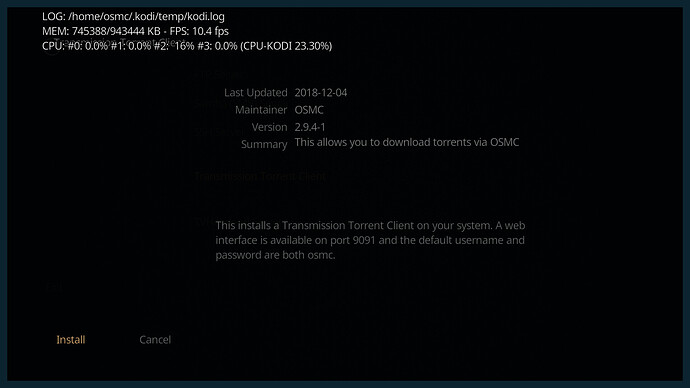 With version 2022-03 works fine. With separate SD Cards have a same issue.

The version should be 3.0.0. Try rebooting and checking again.

I found a dependency problem and this has now been solved. It should now be possible to install the Transmission package.

Thank you for the cooperation.