I have just got the Vero 2 as an upgrade from Openelec on RPI2 and it’s great so far. One function I can’t seem to replicate from openelec is shuffling of videos. For example, If i select play on an entire season of Friends, the episodes will play in order but there was an option on the player in openelec to shuffle/randomise the next video played. Anyway I can do this on the Vero 2?

Not familiar with this feature. Can you take a photo or screenshot of what you selected on OE to set this up?

unfortunately I’ve packed the Pi to my parents house and put OSMC onto it so can’t get a screenshot but it was a function on the player toolbar like on a music player (shuffle/repeat) on multiple clicks of the play button. It was the latest version of OE. Not a major deal but it was nice to just leave random episodes of shows on while doing other stuff.

OK I worked out what it was. I used the transparency! Skin on my old pi and that has the option on the player. The red icon in the picture is selected to shuffle the folder you selected to play. Any chance of getting this on the osmc player as I’d rather use that skin. 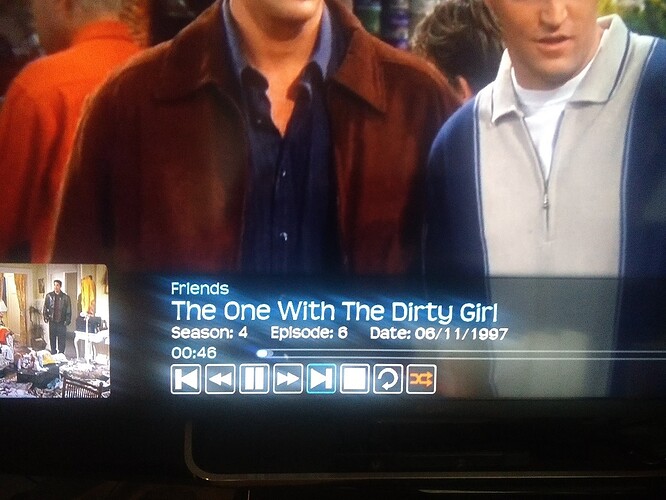