When I power off Raspberry Pi it just starts back up

When I power off Raspberry Pi it just starts back up, but on another tv it does shutdown correctly. Is there a way to fix this in the settings ?

Why are you even turning the pi off? It’s not designed to be turned off. Otherwise it would have a power switch… It’s not as if you are saving money, it costs $2 a year for it to idle.

When I power off Raspberry Pi it just starts back up, but on another tv it does shutdown correctly. Is there a way to fix this in the settings ?

Not much info to go on there…

Pi 1 or Pi 2 ? Are you shutting down via the Kodi shutdown menu or some other way ? Has it always done this or has it only recently started ?

Are you even running OSMC or are you still running Raspbmc ? I ask because rebooting when trying to shut down was a common issue on Raspbmc but I am not aware of anyone reporting this problem on OSMC.

Thank you for the reply!

I am running OSMC RC2 on Pi 2. It happens if I shutdown through OSMC and through apps on my android devices ( Kore and Yatse ). What happens is when I shutdown it goes straight to start up splash screen and it’s up and running again. I did try it on another TV the exact same size and resolution and it shutdown correctly. I run my Pi 2 into an AUTO HDMI switcher which switches to the current device that is powered on. I thought this had something to do with it so I plugged it in directly but had the same problem. I also tried using my older Pi B+ with the RC2 build for it and had the same problem. I’ve been trying out every image before the release candidates and figured it was a bug that would work itself, but I never seen anyone talking about. I did come across a old post about RASPBMC with a similar problem that had to do with changing a setting but that didn’t fix problem. I run OpenElec as well on another SD card with no problems. I can’t find the related post with the fix as I tried that on RC1 some time ago when the PI2 first came out. Thanks a lot =D Here is a quick video I took with my phone

What is that screen with the diagonal line ? Do you get that on boot-up or only when you try to shut down ?

Can you edit /boot/cmdline.txt and remove the word ‘quiet’ then record a video of the shutdown again ?

Most likely you have a bad addon installed which is causing Kodi to crash on attempted exit rather than to initiate a system shutdown.

So I did a fresh install ( no ad-dons installed ) with RC3 and wanted to see if it was fixed for me now ( sorry about the month later response ).

Log File: ( was not sure which to upload so I did all of it after a failed reboot / shutdown) http://paste.osmc.io/luwiyeqipe 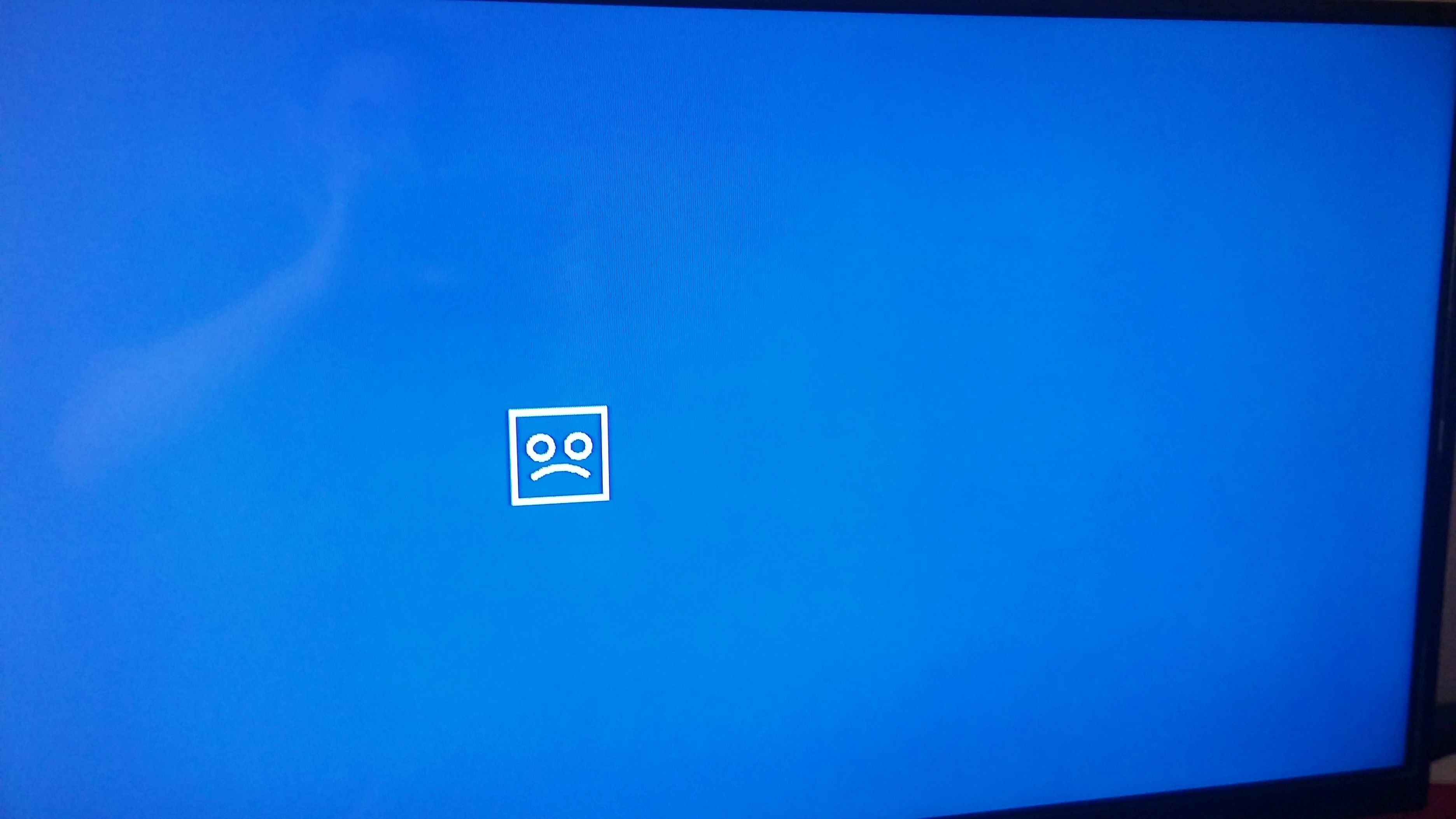 When I edit /boot/cmdline.txt and removed the word ‘quiet’ just does the same thing as it was previously. Here is what I did to remove it, in case I did it wrong you could let me know =P 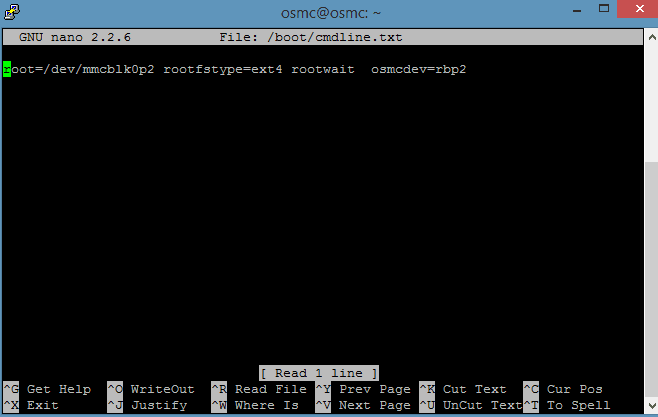