I am doing an architecture exhibition, where we are going to have some moniters showing videos in loops. Have seen someone else do it with Raspberry Pi, so i thought, that i could by some as well and just install the same OS… but i can’t make it work.
I have searched around a lot, but cant find any solutions, for my level of experience. Have found ready-made images for this exact thing, but i doesn’t seem to work with RPI 3 B - or my old RP 1 for that sake.

So what I am looking for is an way for me to make the same video loop and be autoplayed from startup.

The last thing is quite important, because the exhibition is going to be open for months, and I won’t be there to restart them.

Hope someone out there has a solution for me! 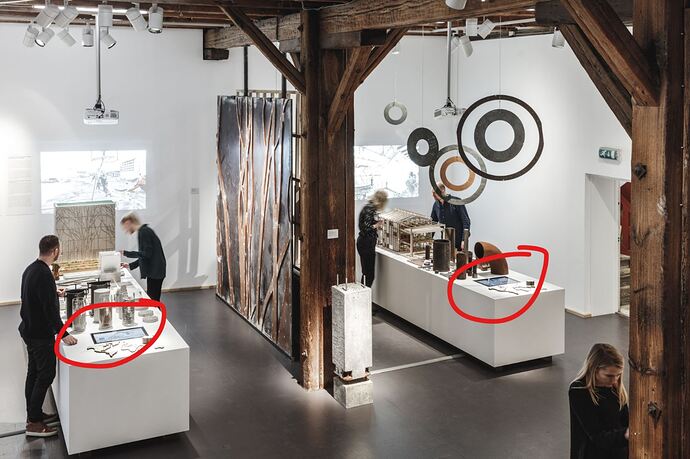 omxplayer on Raspbian might be better for this thing. Sounds like you don’t need OSMC which is a full blown media center distribution

Sam is correct raspbian with omxplayer is the better way to go, but if you still intend to use osmc:

How to play a video from a USB Raspberry Pi

Hi, I think something like this may do want you require and it is not skin dependent. http://forum.kodi.tv/showthread.php?tid=69797 you need to change the path in the script, to path of your usb drive so: path="E:\\videos" needs to change to something like: path=/Media/<label of USB drive> Also you need to save the desscribed script as, Autoexec.py http://kodi.wiki/view/Autoexec.py Thanks Tom.

Heard about omxplayer, but haven’t had a look yet.

Would i be able to make it autoplay after booting?

I actually read your post earlier. And i have come a across autoexec.py serveral times. It seams like a simple way to make it autoplay (and loop), but i must admit, that i don’t know how to use it.

I have really tried to read up on it, but can figure it out. Can make the python file, but i have no clue how to transfer it to the RPI. Is there a place, where i could learn about this? Or an easy way to do it.

EIther put the clip on a usb stick as suggested in my post or use ftp or sftp and upload the clip to /home/osmc/Movies.

Then use the following path in Autoexec.py:

As for omxplayer, you do with with cron. A google search for omxplayer cron loop brings up quite a few options.

I would do an @reboot cron task pointing to a bash script.

Thank you very much. I’ll have a look at both.