I was hoping OSMC might fast track DTS-HD support instead of waiting for Kodi to officially support it in a later version. This feature would be amazing to a lot of OSMC users considering we can’t even bitstream it.

Even a custom version like miappa made made previously for Raspbmc would be great.

I know it works because I found a precompiled ffmpeg binary and tested it be transcoding 7.1ch DTS-HD audio to a 7.1ch flac 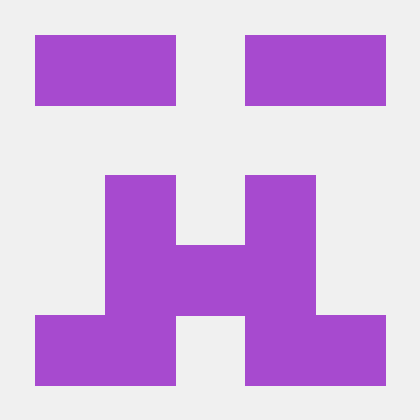 Once OSMC gets this feature I can use it full time and move the ugly tower XBMCbuntu machine out of view away from the TV.

Not possible since the Raspberry Pi hasn’t the big pipe for it … maximum is 96KHz with 6 channels or 48Khz with 8 channels or something like that.

The new Vero does support TrueHD and DTS-HD, maybe something to look at

That sounds fine for limits by me even if it can’t play the high end limits. Out of over 100 I own I have never played a retail Bluray movie that had more then 48khz with either 6 or 8 channels reported by my receiver.

Mine does, I got a Muse bluray that supposedly has a 96Khz 5.1 track, was for me also the first time to see it

Even that is within the limits so this feature i would still cover the majority if uses. Will Googling more I actually found a OE testbuild that already added this feature and other then only enabling by default on a Pi2 it seems to work.

Not to mention unrelated to this request from the same post I just learned the Pi can also send out MVC frame packed 3D in mkv which is another feature that will make the Pi do everything I would want it to and not even my full computer could do.

Yep, this is already in the testing branch, but only for Pi2.
Hopefully we get nightlies up and running soon.

The MVC 3D feature is also in the test branch… but I am uncertain if it is for both Pi´s (?).

Thank you for that info. I will be a happy tester of both those features on my Pi2. Hopefully soon is very soon

you have no idead how much these features mean to me.

Can we access test builds with 3d mvc support?