So I decided that after making a basic foundation setup I was happy with to then back this up as a disk image and duplicate it onto another card.

I followed these instructions for OSX. 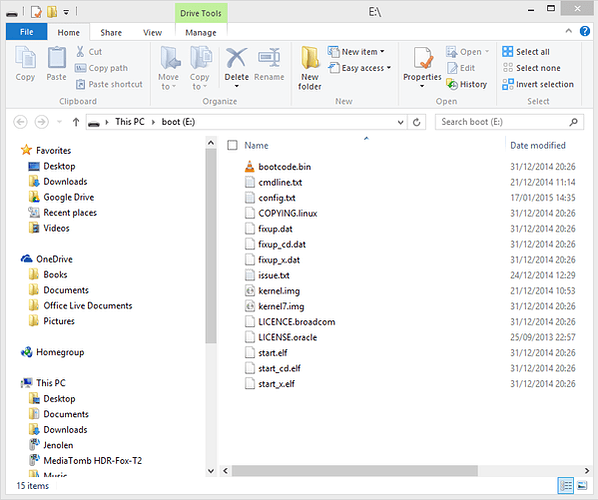 Backing up and Restoring your Raspberry Pi's SD Card

As with all computers, it is a good idea to back up your Raspberry Pi's SD (or microSD) card from time to time; I'm just going to call them 'SD cards' from here on.  This is especially true when you first get a pre-installed card from a...

The card does the initial boot,then gets to the screen where I can choose to boot into either Raspian or OSMC (it is a dual boot system) trys to boot into OSMC and then gets errors: 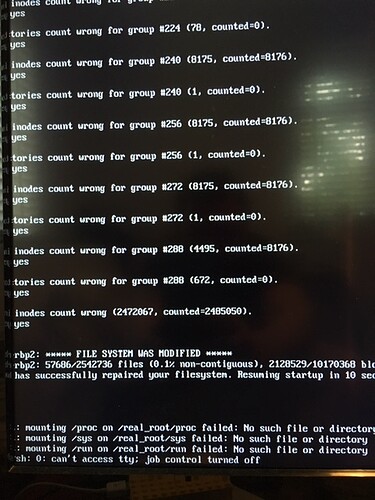 I guess what I’m asking is if this is recoverable and what is a safe way to actually make a bootable backup image?

Without knowing what went wrong it’s hard to say whether it is recoverable, but looking at the errors above, I would say not.

As for how to safely back up - I skimmed across the tutorial you linked to and it looked fine to me, so unfortunately I think you have just made a mistake when following the steps. The dd command is very powerful and dangerous, one character wrong and you could wipe the entire SD card or worse still wipe your internal hard drive on your Mac, so be very careful!

Thanks for taking a look.

To be honest I’d succumbed to the idea that it wouldn’t be recoverable as a reply didn’t seem to forthcoming.

I did however follow the guide to the letter,and it is not that hard of a process to undertake.The Image was succesfully created and I can boot into the Raspian OS but not the OSMC one.The image did take an extremely long time to build however,so long I had to leave it overnight!This to me seems a bit excessive for creating a Disk Image.

As a very elementary guess,I’m assuming the issue arose because it was a dual boot system with effectively 6 partitions.

All the Linux partitions fail to mount,which is obviously where the problem lies.

All the Linux partitions fail to mount,which is obviously where the problem lies.

Fail to mount on what ? On your Mac ?

A Mac can’t mount or read ext4 partitions, at least without 3rd party software installed to do so.

I see.Well that is a definite issue then!

I’ve actually managed to get access to the OSMC Root folder and copy the entire contents over onto my Mac via this very handy tool which I would thoroughly recommend: