Goal:
I want to replace the original IDE HDD with SATA SSD. In oder to accomplish this, I bought a IDE/SATA adapter.

Question:
Given the boot screen shots below, can someone please help me resolving the issue of SATA SSD not booting properly? As far as I know there are several people out there that have installed SATA SSD drives via an identical IDE/SATA adapter so they must have faced the same issue. 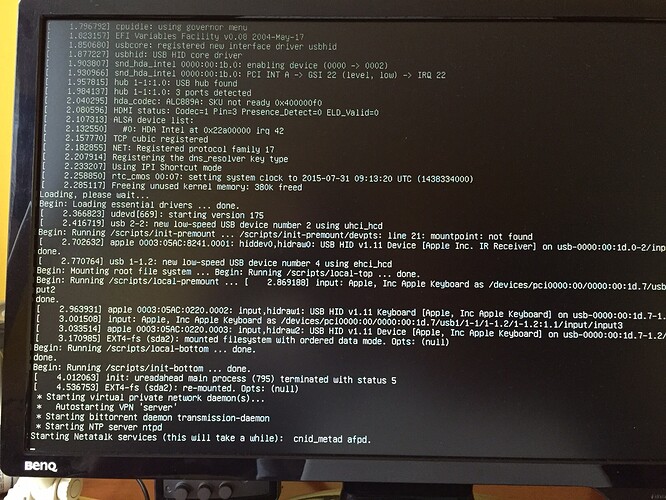 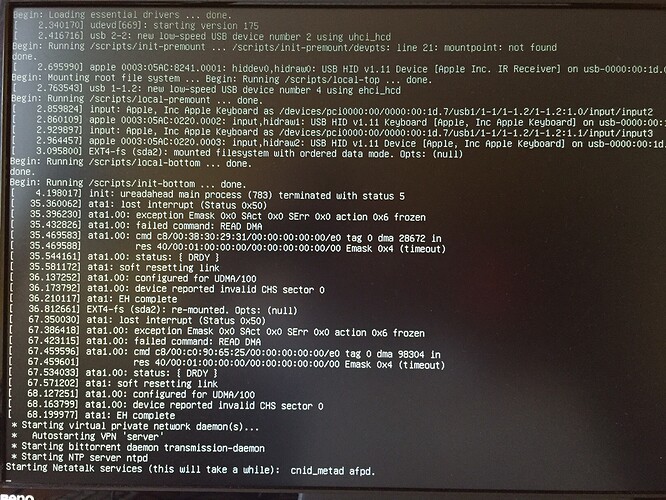 C. SATA SSD (via IDE/SATA adapter) - does NOT boot OK 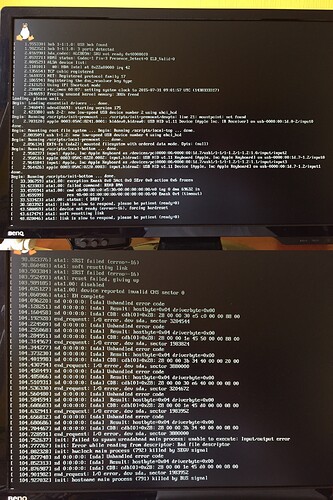 Here is a picture of the adapter. 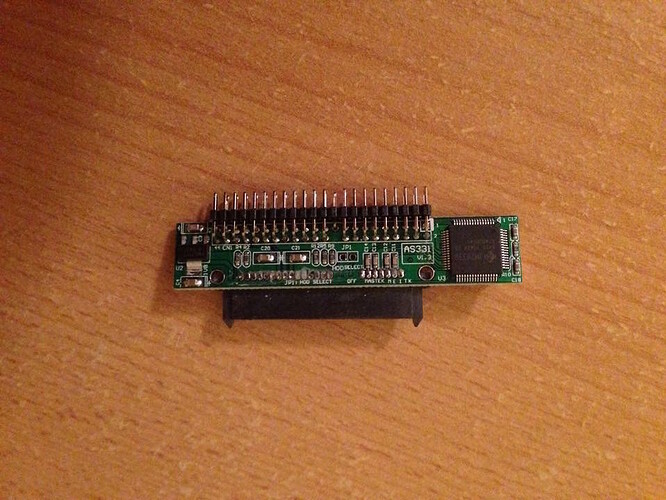 I am really looking forward to hearing from you!

This is the 5V mSATA/IDE Adapter I use successfully (with OpenELEC) with a 32GB ADATA mSATA SSD:

Find many great new & used options and get the best deals for mSATA SSD to IDE 44 Pin Converter Adapter as 2.5 Inch IDE HDD 5 Volt for Laptop at the best online prices at eBay!

The mSATA screws to the top of the adapter.
I would just buy another one, as they are so cheap. 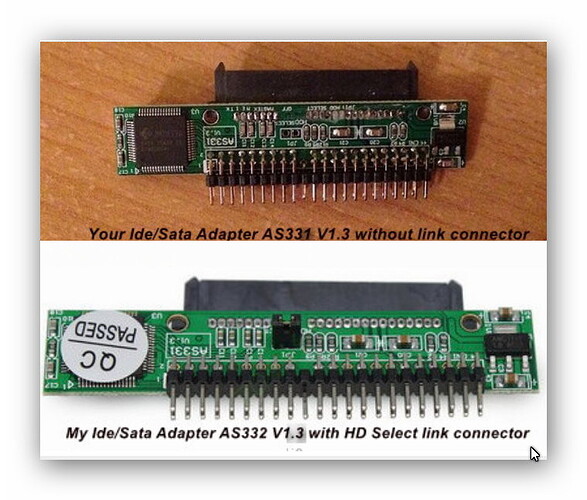 Heading ##Hello my friend, my worry is that if the ide/sata adapter worked with your sata hd it should have worked with the sata ssd drive, over the years I’ve used varies makes of SSD and only came across one that would not work on the ATV1, only problem now is I forget the brand name, the adapter that you are using has no link connector, I had purchased a couple of the same without the link connector and they never worked for me, I then purchased a couple with the link and bingo, they all worked, I have quite a few of these spare, and you are welcome to have one, if that fails, it is probably the ssd not compatable with the adapter or the ATV1, anyway my friend you are welcome to the adapter, there is no charge, only to willing to help you.

EDIT: The text below is irrelevant as this was written before the MondeoMan’s post.

To be on the safe side, I will repeat what is written in the post. My current adapter WORKS, but only with SATA HDD. The adapter does NOT work with SATA SSD. You can see the logs above. Does this really mean that I have to buy a IDE to mSATA adapter and in addition a new mSATA drive? Could it be that there is a simple thing I need to change in the code instead?

Had the same adapter, only mine the connectors sticking up from the pcb (meaning almost impossible to fit inside an atv) I vaguely remember I had to do a lowlevel format (or something similar) of the sata ssd (with the ssd connected to the ATV) before the ATV would recognize it properly. Im not sure of the precise circumstances, since it’s so long ago. Try using the openelec restore image. It’s probably your best chance.

Hi Mondeoman. Thanks for the explanation and the offer. I have sent you a private message.

Hi Mate,
where do I find my PMs, I’m new to this forum.