But now what is really bugging me is when I go to videos/files
I have my PC showing, movies 2,upnp servers
And I just want to remove them but after trying cannot remove these sources
How can I clean this up?

Then try again to get the cover art
From what I have read for this after pressing videos/files/ should be pressing and videos, browse
Then I get lost
Any help would be appreciated

While the answer of rich001 hits the spot, I might add

which lets you select from a range of different posters. The more known a movie/series is, the more posters usually are available. For example Alien (1979) lets you choose between these 135 posters: 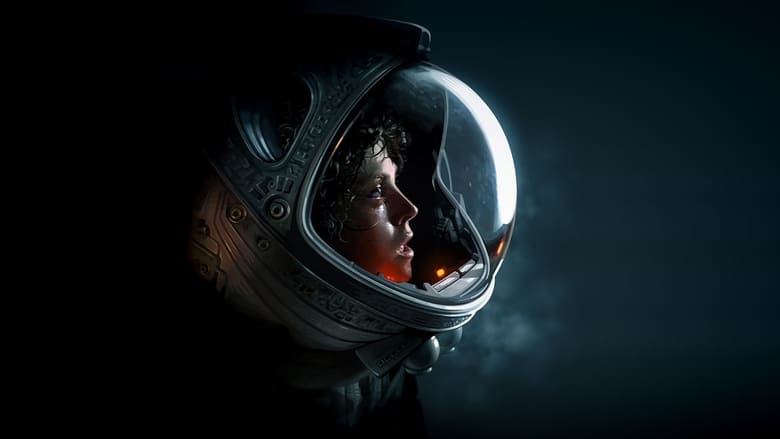 During its return to the earth, commercial spaceship Nostromo intercepts a distress signal from a distant planet. When a three-member team of the crew discovers a chamber containing thousands of eggs on the planet, a creature inside one of the eggs...

Since I prefer a movie’s poster to be the one used during its initial screening in its original country, I use this option a lot. You can also use it to distinguish between different cuts of a movie, for example the theatrical cut and the director’s cut of Aliens (1986).