I’ve had a real job getting my head around ‘customizing home menu’ but eventually managed to get what I needed by trial, error and mostly luck. However, there’s one bit I still can’t sort and searches haven’t really found anything similar. I figured pictures would tell a better story so; on screen 1, if I move right from the heading - ‘Films’ onto the line of films and press select that movie will start to play straight away. If however I select the ‘Films’ heading (rather than right arrow’ing as above) I go through to a list of all my films (Screen 2). But now selecting any of those listed movies will take me into the folder and display it’s contents (screen 3) where I need to select the file and it will play. Is there any way of making it play at the screen 2 stage? (All my films are in separate folders with the same title). I suspect it’s something to do with my customization attempts, but I really did get confused there. 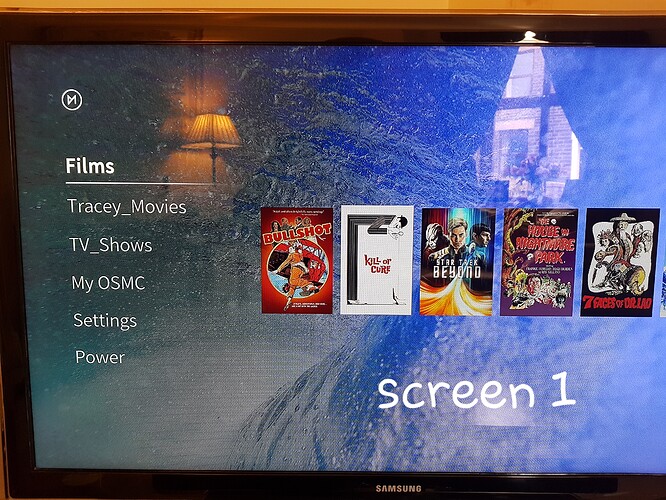 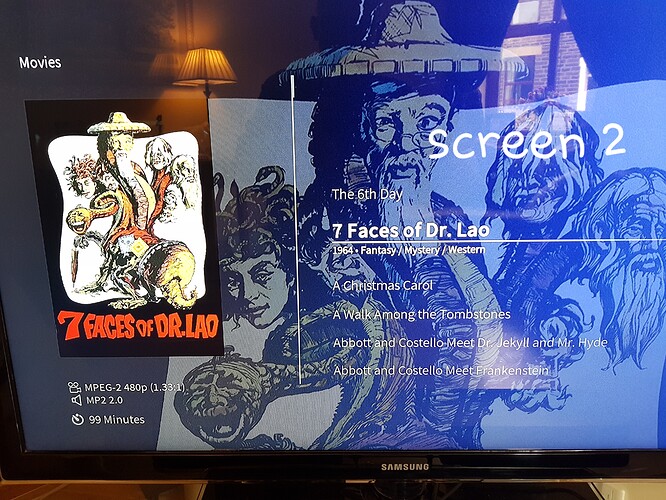 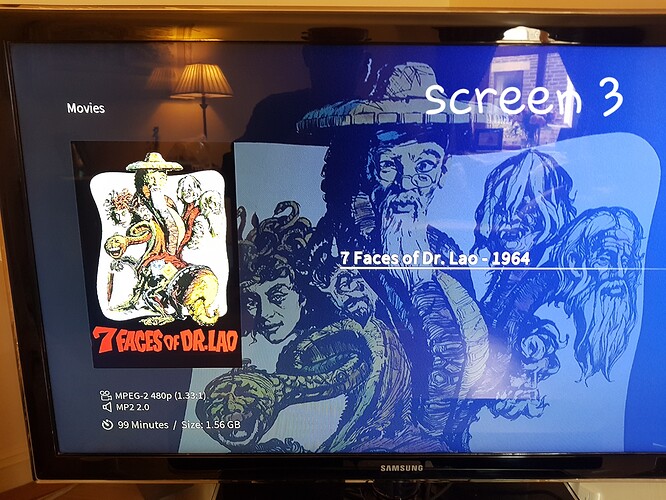 It does not look like you are using the library feature, you are just browsing the folders, so that’s what I would expect.

Is there a reason why you are not just using the library?

Thanks for the quick reply - to be honest I thought I was using the library! If I left click from screens 2 or 3 I see a list including ‘Update library’ and if I select that (with new media added to my drive) the list gets updated. Maybe I need to go back to the WiKi?

Thanks for the quick reply - to be honest I thought I was using the library!

You may have setup the library, but I suspect that while you were customizing things that you switched the menu items to use the file view instead of the library view.

What was it you were ultimately trying to customize?

My NAS has a folder with ‘Films’ and another with ‘Tracey_Films’. Previously when I tried setting up this system I found that both folders contents were appearing in ‘Films’. So I set up Playlists with the relevant paths to separate them…
But, from your last answer you’ve pushed me in (hopefully) the right direction. I’ve just looked at my ‘customization’ and altered the ‘Change action’ from mnt/Films to profile/playlists/video/norm and the system is working as I wanted (and not showing my wife’s films in my list…‘Mama Mia’ etc…yeuchhhh). I’m guessing this is what you meant - although I’d set the library up I was no longer using it at the final stage. Thanks for the help. 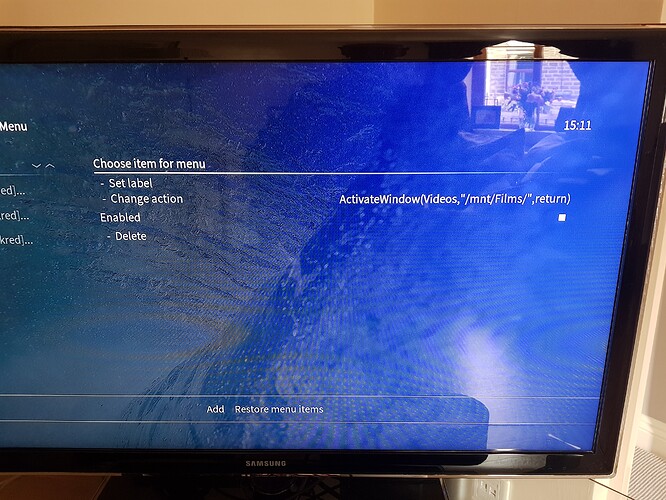 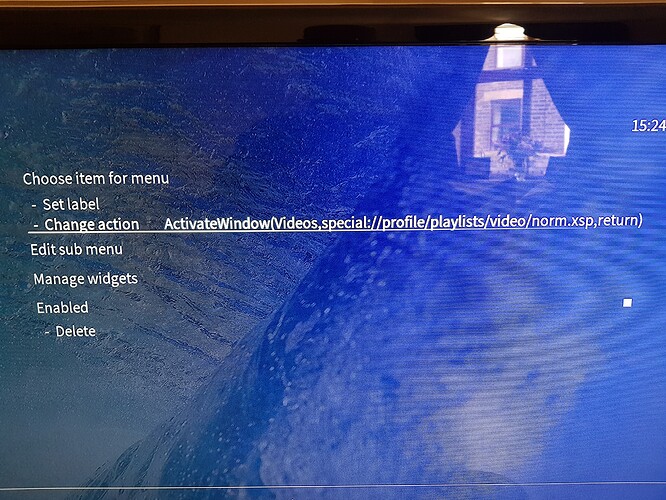 That’s good it it’s working now. But what you are doing is not using the Kodi library.

If I understand correctly, your goal is to have different selections for you and your wife on the main menu. Using the Kodi library you will not be able to do this, as there is no way to have separate movie libraries, unless you use profiles. But with profiles you will be limited to the library source for that profile.

You custom file views should work, but you will lose many of the advantages of the library.

Smart playlists will do this in conjunction with the library I believe. It sounds like this may be what OP is doing.

Yea, I was just thinking that, I’ve never really looked into smart playlists, so I’m looking now to see how they work.

They were Smart Playlists, each pointing to the relevant folder (although I couldn’t get them to work using ‘path is’ but had to use ‘path contains’ ???). Is this a reasonable approach for this scenario? and does it keep the advantages of the Library you mentioned? 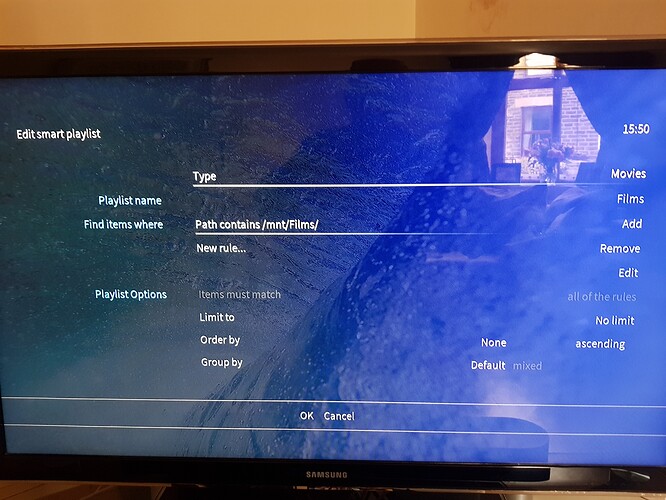 Now you’ve got me curious. I’ll have to learn how smart playlists work. Give me a while (maybe a day) to experiment.

No rush. It’ll be good to hear your findings!

Ok, I played with smart playlists. They are more powerful than I realized…

You should probably change your smart playlist to use ‘Starts With’ instead of ‘Contains’ for the path.

Your approach seems OK to me. It looks like you are mounting the shares via fstab. So I’m guessing you are mounting /mnt/Films and /mnt/Tracy_films and have them both set as sources and scanned into the library.

So having one smart playlist with path contains /mnt/Films and one with /mnt/Tracy_films should be fine. And you still have the full advantages of using the library.

I learned something new and useful today!

Great. I love this bit of kit…I just wish I had the knowledge you guys had as I trip myself up too many times with the basics (as in this example - Library in use to start with then cut out it in my final steps), but I’m enjoying digging into it, so small steps.
Thanks for the help.