Did not realize the other thread was 3 years old…thought it best to start another.

I updated one of mt Vero4K’s to v19.1 Matrix from v.18 that is attached directly to a Sony XBR950H.
I had no issues with HDR 4K videos before the upgrade.

Immediately I noticed 4K HDR videos were now very dim.
The display detects the videos as HDR, the display mode is unchanged, and the brightness/contrast settings are as before for HDR.

HDR setting in Kodi is on Auto…don’t know where to go from here.

don’t know where to go from here. 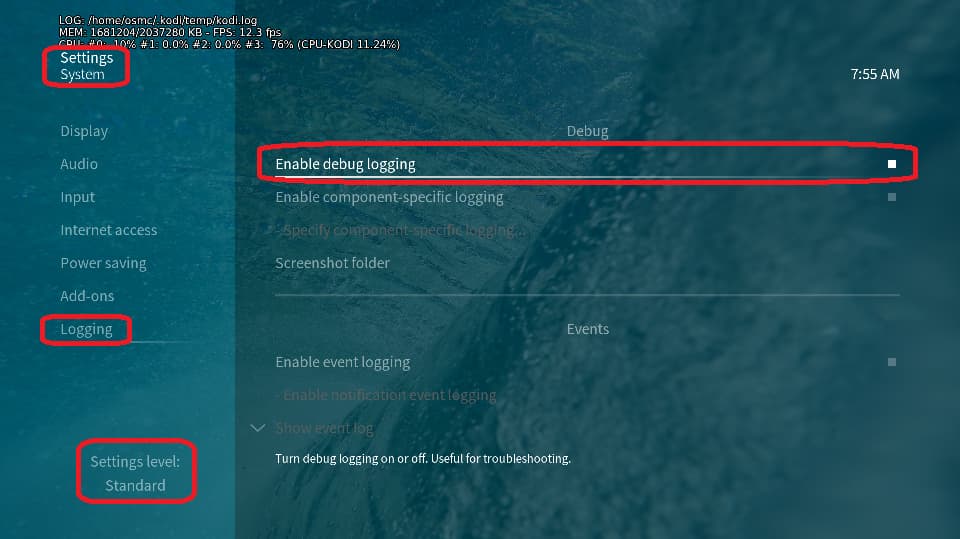 don’t know where to go from here.

Try adjusting the contrast in the video OSD menu.

I upped the video contrast to 75, it was only a minor improvement…and that setting is not persistent.

I am also an ISF calibrator, and spend a lot of time fine tuning my displays to an accurate pattern generator and then comparing to a reference display. But is not enough range in the controls to get back to where it was.

Any help is appreciated.

But is not enough range in the controls.

Apologies, I got that wrong. When playing HDR to an HDR screen, contrast should have no effect. We have disabled the contrast adjustment at the request of users that wanted to use both HDR and SDR displays from the same vero device. The idea is we just pass through the video unchanged with its metadata and let the display do with that what it will.

get back to where it was.

What we do now should be very close to where it was with Kodi v18 and kernel 3.14 for material with master display maximum luminance 1000 nits, eg, ‘The World in HDR’. Do you find even that has changed or is it only video mastered at higher luminance (your Avengers is 4000 nits)?

I tested several 4K HDR10 videos ( & one 4K non HDR), some MaxCLL 1000, some MaxCLL 4000. All appeared “dull” when compared to prior to the update, or in one case, the SDR version.
I played dozens of 8 and 10 bit 4K HDR test patterns…greyscales, white and colour clipping, both MaxCLL 1000 and 4000 through the Vero4K…and they were all very bright. …too bright, my eyes will need some time to recover

My whites were not clipping until about 3800 cd/m2…but I did not take an actual measurement with the meters.
I am at a loss as to why the videos do not have the same “punch”.
The only noticeable difference was MaxFALL, when reported by Mediainfo, was much lower on the videos than the test patterns (140 vs. 400 cd/m2.)

I tried grabbing some screenshots, but they all came out as red/green vertical lines. 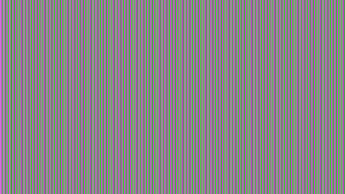 My next step is to put the 2 Vero4k’s on the same display , with the same video and get a direct comparison between versions.

Thanks for testing, this is all useful. Do you have a device that can verify the infoframes vero is sending (ie AV and DRM infoframes)? I have a vertex which outputs only the AVIF but nothing fancier.

Can you post some logs for when you are playing your test clips?

I have the same problem. HDR videos are way darker than they used to be on Kodi 18. They still trigger HDR mode on my tv (LG C8) but look like they are SDR. I use pretty much the same settings that I had on Kodi 18 (didn’t change any video settings) and HDR processing is set to auto.
Unfortunately I can’t post logs because it just give me this URL: https://paste.osmc.tv/<html>. I rebooted twice, is there anything else I can try?

No…no devices like that…it’s been a slow couple of years in the ISF business.

Did not have time today to run more tests…company came over for a movie night in the projection theatre. I was thinking of using the 4K projector for tests, but Epson has different firmware on each HDMI input, and I do not want to introduce more variables.

I’d be interested to know what’s the accepted way to calibrate HDR. Every display has some sort of magic built in it seems, even if you turn off all the user-selectable smarts.

An obvious question here is, do you have a non-OSMC device you can play the video on? Once which correctly passes through HDR10 metadata I mean. And if you have, is the result similarly dark?

One of the more significant changes in the current release is that the Vero 4K is now passing HDR10 metadata to the display - in the previous release it didn’t. It’s conceivable that this is actually exposing a previously undetected bug in the display’s tone-mapping - for example, if the MaxCLL value is very high, it might be displaying everything below peak as very dark in order not to crush peak-value highlights. Previously it might not have done that because without metadata it didn’t know there was a very high peak-value coming.

@grahamh - regardless of whether that is happening in this case or not, I suspect it might happen sometimes. Do you think it would be worth having a “strip metadata” option (as an alternative to Auto, SDR BT2020, Force Pass-through, etc.) which passes 10-bit HDR but with the with the metadata removed? My Oppo 203 blu ray player has that option, so I have to assume it’s useful sometimes.

I’d be interested to know what’s the accepted way to calibrate HDR. Every display has some sort of magic built in it seems, even if you turn off all the user-selectable smarts.

You are probably asking the wrong guy…as I cannot afford the latest software and hardware required to get to that level of calibration. I am not going to purchase 3 versions of Calman just to do my displays, and friends and family. HCFR is about the best option out there for free, software wise.

That said, generally you do a stringent Rec.709 calibration and then a HDR verification.

There are HDR test patterns available that work well with the Vero, and will help with setting greyscale, clipping and CMS. Check https://www.avsforum.com/threads/hdr10-test-patterns-set.2943380. Great selection of HDR 8 and 10 bit, test patterns.

Each manufacturer usually recommends certain parameters be set ( dynamic range, local dimming, gamma formula) depending on the mode…HDR, Netflix. You can do a lot with the Sony’s, and Panasonics, not so much on my Epson.

Thanks. I’ve got the Mehanik set but not spent much time with it. My Panasonic looks just fine as it is!

I’ve been using DisplayCal for my PC monitors. It’s a bit quirky and I never got the Linux version to work so I might have a look at HCFR.

Vero 4K is now passing HDR10 metadata to the display - in the previous release it didn’t.

Not exactly. If it couldn’t read the metadata, it would send a set of defaults - master display maximum luminance 1000nits, minimum 0.01nits IIRC but no MaxCLL or MaxFALL. 1000 nits seems to be a very common value.

Can do but I would rather have a user-definable MaxCLL. Problem is, we can’t make that per-video without performing surgery on Kodi’s database schema.

Well, I ran several videos in back to back tests, swapping a Vero4K Matrix with a Vero4K+ Leia on the same input on a Sony X950H.

I could see no significant differences in between the 2 boxes and versions.

In one instance I compared a 1080p SDR version with a 4K HDR version and a 4K SDR version of the same video. Overall the SDR versions were slightly brighter and when put through a 4K projector, they were more “watchable”.

I did appreciate the Brightness and Contrast controls in the Leia video settings for HDR videos, as they provided that little bit of extra tweaking for projectors, in a room without 100% light control.

I cannot explain why HDR videos first run after the Leia to Matrix update appeared so much dimmer, but they definitely were…as the initial disappointment was real. But after passing numerous HDR test patterns through Matrix yesterday, it somehow improved itself.

The Sony handled 1000 MaxCLL test patterns with ease, but at about 1500 you could see white clipping beginning with a loss of detail. Rolloff above 1500 MaxCLL was apparent when running the 4000 MaxCLL greyscale.

I still have a thread open with similar issues. What was the solution for you?

I wish I could give you a specific answer.
When I first played videos immediately after the update, the picture was noticeably dim, low contrast and my audio was buzzing like crazy. By the 3rd video the audio fixed itself, but the picture remained dim. I also did several reboots.
The next day I ran dozens of 8 and 10 bit HDR test patterns on the Vero and they looked very bright.
I later did back to back tests between a Vero4K+ with Leia and the Vero4K with Matrix, and they were now compatible.