Log in as the user you’ll be logging in with remotely and run the google-authenticator command to create a secret key for that user.

Allow the command to update your Google Authenticator file by typing y. You’ll then be prompted with several questions that will allow you to restrict uses of the same temporary security token, increase the time window that tokens can be used for, and limit allowed acces attempts to hinder brute-force cracking attempts. These choices all trade some security for some ease-of-use.

Next, open the /etc/ssh/sshd_config file, locate the ChallengeResponseAuthentication line, and change it to read as follows:

(If the ChallengeResponseAuthentication line doesn’t already exist, add the above line to the file.)

Finally, restart the SSH server so your changes will take effect:

for good two way authentication apps for phones, computers, first you got the official google app that is also good for your google account to secure your mail etc.

i use authy since it can handle more then just google 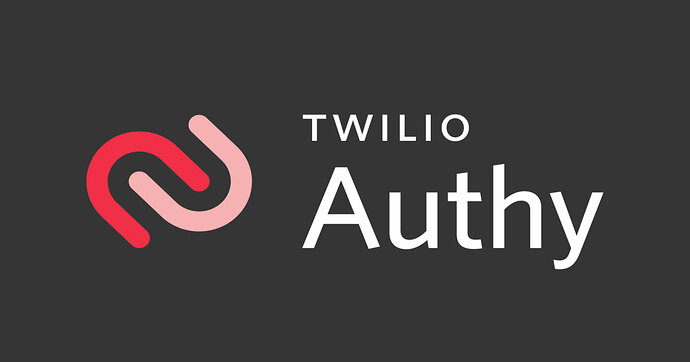 Two-factor authentication (2FA) adds an additional layer of protection beyond passwords. Download our free app today and follow our easy to use guides to protect your accounts and personal information.

but in the end its all the same cause then you can use shitty password cause if you have the authentication setup and its connected to your devices it makes it so much harder to hack.

so that’s my little security tutorial for securing the ssh hope this helps someone here on the forum.