I want to update the BT Sport addon that is located in the official Kodi repository,
my other Kodi devices show the correct version which is version 0.3.0 but my Vero 4k is only showing the old 0.2.0 version.

I’ll take a look at this shortly

Thanks,
I’ve been beta testing the addon via zip files the past couple of weeks and would now like to get automatic updates via the Kodi repository.
As an aside for any BT Sports subscribers this addon provides very nice 1080P streams

I’ve checked this and it looks like the BT Sport Video 0.3.0 plugin is propagated on our CDN (we host our own Kodi repository). 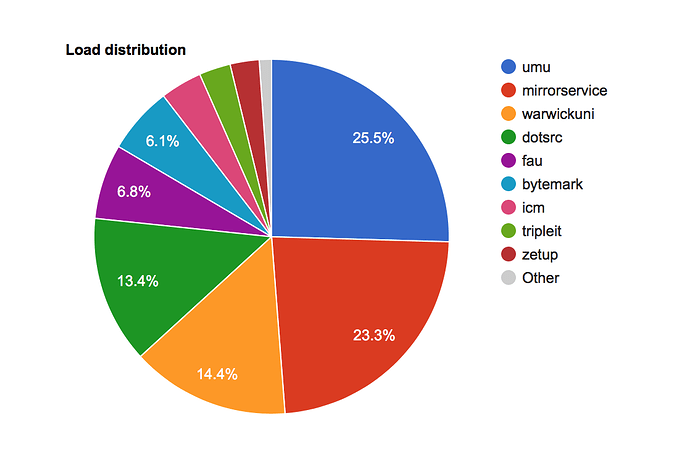 It looks like this add-on was only made available today.

It’s possible your Kodi repository data hasn’t been updated yet. IIRC, Kodi only checks every 24 hours. I’ve lowered that in the next update. You should be able to manually refresh the repo under Settings → Add-ons.

Thanks, I’ve got it updated now.
I noticed that TMDB addon took a little while to update on my Vero 4K the other week, for future reference should we allow a day or so for things that appear in the official Kodi repositories to appear in the OSMC ones? I didn’t realise until your post that the repositories were separate I had thought you were using the official Kodi ones.

There was a sync issue from the Kodi mirror that slowed down TMDB more than normal, but I fixed that. We sync with Kodi mirrors every four hours.

Our repo is official in that we don’t change anything, but we prefer to distribute it across our own infrastructure

Sorry I didn’t wish to infer your repo isn’t official, I guess I jumped the gun with this thread if things are synched every 4 hours, sorry again.

No offence taken, just wanted to clarify that it’s exactly the same but comes from a different server.