I looked through the How To section, but could not find an answer hence created this topic here.

Problem:
I have a Raspberry Pi 3 Model B+ running OSMC and connected to my TV via HDMI. I am controlling OSMC with my TV’s stock remote via HDMI CEC. It works, but it has always had that annoying CEC input lag (relative to if I control OSMC via the Kodi app on my iPhone). I also tried with my Harmony 350, but it is the same inherent CEC input lag.

Question:
My hypothesis is that hooking up an IR receiver to my raspberry shall remove the input lag since I would be bypassing my TV & HDMI CEC altogether. Can anyone confirm that this indeed removes the lag? If so, can anyone please recommend an IR receiver and a setup tutorial of some sort?

I’ve not experienced the CEC lag that I have seen some people post about but I just tried on my RPi 3 B+ and the lag difference between the official Kodi iOS app, an OSMC RF remote, and a MCE RC6 ir remote was close enough I can’t really tell the difference. If your needing simple with guides you might want to pick up a FLIRC as there is plenty of information to be found with a Google search. Otherwise any old MCE RC6 receiver should do just fine.

Thanks for the response. I suppose my TV is the culprit here causing the lag - it is really noticeable. I will not go with FLIRC since that is out of my budget, but a basic MCE RC6 receiver sounds good - is there any particular one you can recommend?

My hypothesis is that hooking up an IR receiver to my raspberry shall remove the input lag since I would be bypassing my TV & HDMI CEC altogether.

The only thing I can tell you is IR will always be slower and more laggy than basically anything else. BT is the quickest and most snappy together with RF which the OSMC remote uses. But haven’t heard of or noticed lag using CEC either.

I don’t think there is really much difference from one MCE receiver to the next. The one I use is just a generic unit I picked up cheap as a remote and receiver combo and I threw everything away but the receiver. I don’t think the $23 the FLIRC costs is excessive but to each their own. If you wanted to go cheap as possible you could go GPIO like this… 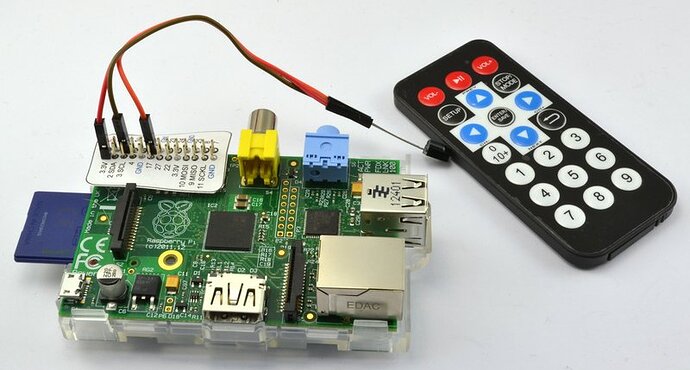 Using an IR Remote with a Raspberry Pi Media Center

In this tutorial, you will learn how to use an Infrared remote with a Raspberry Pi configured as a media center. The IR receiver is attached to the GPIO connector on the Raspberry Pi.

Moreover, as far as I understand for it to work I would need to do some config in My OSMC. 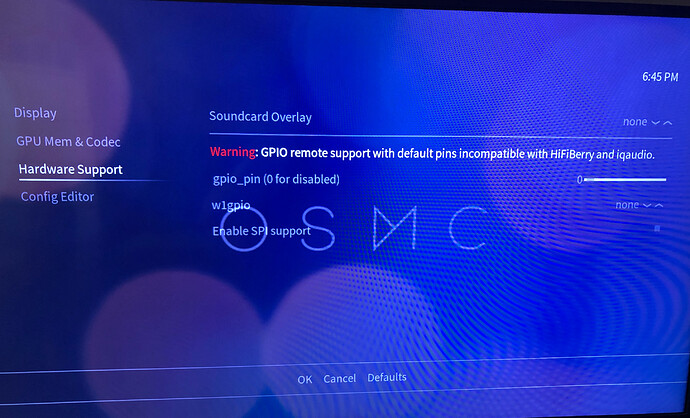