The Kodi 18.9 picture looks identical to the output of the 2015 Shield, 2019 Shield Pro and the Apple TV 4k with the grain and noise preserved.

But the 19.1 picture looks quite awful with this red tinted blotchiness.

Any idea what could cause this?

I have tested different resolutions and framerates including 4.2.2 and the issue persists. 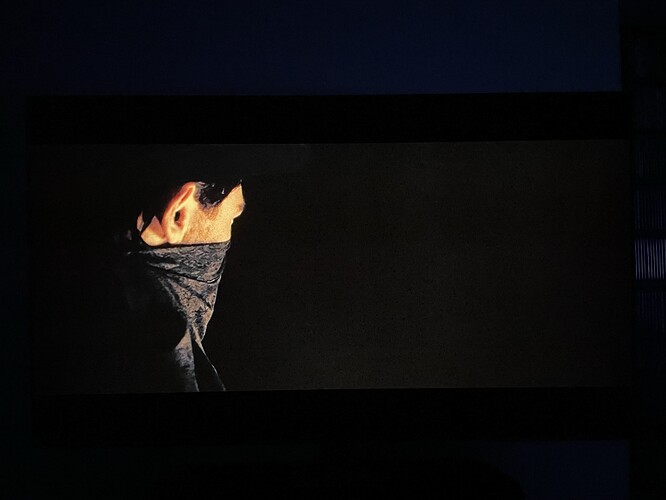 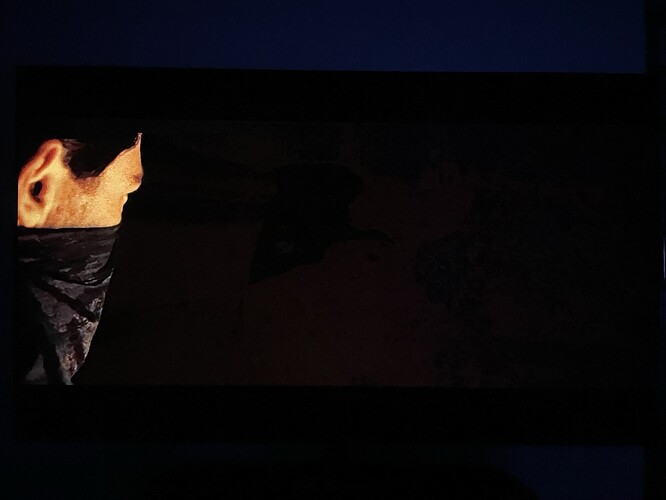 I’ve raised this before, but that was in the Kodi v19 testing thread, which has now been locked. I think this deserves to be in a still-open, bumpable thread… First, a link to some of my test clips: Dropbox - Deinterlacing test patterns - Simplify your life Here’s an approximate copy of what I said in the other thread, edited for clarity: Star by turning off hardware decoding, then play the 1080i60 wedge pattern clip. Decoded in software, it plays perfectly - that gives you a reference. Now …

Thanks. No problem there, but you should grab the next OSMC release when it comes out (real soon now).