PS. This is the first time i’ve encountered this kind of problem(no changes in HW only normal OSMC updates via My OSMC/Updates)

Hotplug is not gonna be recommended for any hardware. Is this still an issue after reboot? 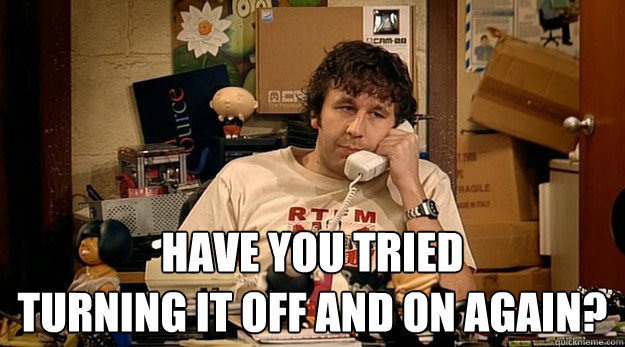 Are you saying that restarting Kodi brings the mouse back up? I know this used to be required for keyboards, but changes to CLinuxInputDevices mean this doesn’t need to be done anymore.

Mouse pointer on Pi is done in the GPU now for performance. It’s possible there is a change in default behaviour as a result of this

I’m not saying stop reporting issues, but hotplugging hardware is a KNOWN problem with a device that barely passes enough current to keep itself running, much less run peripherals.

And besides i am using 2.1A supply so i never seen any low current blocks in the screen

Full disclosure: I am NOT an electrical engineer, but I have been using Rpi since rev1.

When we are considering the whole system operates on 5v, hotplugging peripherals should not be seen as an acceptable method of adding hardware. The amperage supplied by the PSU makes no difference as you are requiring the Pi to suddenly accept/pass a huge (compared to it’s own running demand) amount of amperage so quickly in an instant. In such a situation, most PSU’s are likely to have issues maintaining 5v while it tries to meet the sudden demand for amperage.

Someone may get to it before I do, but at the moment, I’m unable to look into your logs from the other thread tonight. I’m happy to investigate when I have time tomorrow if someone else hasn’t before then. In the future, since all this is related, you probably could have kept it all in one thread.

I hope this cleared the situation

PS I very much appreciate the work you do, i’ve always done since XBMC + i only report these problems in the hope it willl make the great product even better.