RC2 (and updates for existing RC users) will be released soon which has completely reworked wireless drivers. So chances are good that your adaptor will be supported then.

Good to hear that. But it will be very nice to have a way to use this adaptor here and now. And for case when chances will be bad

Please don’t install a specific kernel version. Instead, I will make sure to include it in the next release.

I’m having problems getting the MT7601U to work, is there an ETA for the next release which will include a fix?
Thanks.

I know sam has said not to install your own module (updates will break it) but here is a script to compile your own and install it, with proper configuration. If you suffer any repercussions from using this wifi driver, realise this is not a part of OSMC and therefore at the moment completely unsupported. 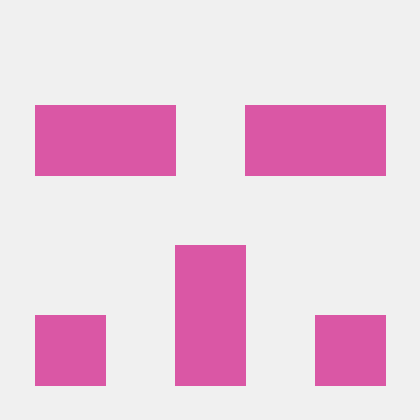 @sam_nazarko in final release or RC4? I was just about to chuck these 2 USB adapters until I saw your post

I am also struggling to make my mediatek MT7601 chipset USB dongle, to work with Raspberry Pi 2, but had no success. I installed the OSMC RC3 and it did not work. Will there be a release soon to include this dongle? Thanks for the support.

MT7601 driver doesn’t appear to be in the July update, will it be in the August update?
I’ll be rolling back to the June release in the meantime.

Also wondering about support for the MT7601. Bought an Edimax 7711MAC during “Prime Day” and can’t seem to get it working. Not a huge deal as I have a supported ‘N’ adapter but would like to get OSMC onto AC one of these days.

I had the very same problem of a RALINK MT7601U (usb 148f:7601) not recognised anymore after an update from an old kernel (several years) to 2021 version.
The solution was as simple as:
Copy the bin file from:
https://git.kernel.org/pub/scm/linux/kernel/git/firmware/linux-firmware.git/plain/mt7601u.bin
to
/lib/firmware/
(with sudo, to get rights to write there)
Unplug and replug…
dmesg
will show proper installation.