Hi all!
Not sure if you already know of the amazing work of BradyBrenot: GitHub - BradyBrenot/huestacean: Philips Hue control app for desktop with screen syncing. C++ with Qt Quick GUI.

This tool uses the new Philips Hue entertainment API for some kind of ambilight. It works really well on my PC and since there are builds for most OS including linux I was wondering if it may be possible to get it running on my OSMC Vero 4k?

If yes - can someone explain to me how I can get this to work?

Probably best to ask the developer if it supports Kodi

Philips Hue works with Hyperion and I have that running on my OSMC on RPi.
I have Pimoroni LED strips behind the TV but last weekend I added a single Philips Hue colour bulb just to see if it works … and it does.
Note - the Philips Hue LED strip has a lot of LEDs but they are not individually addressable - so you get only one colour to represent the entire screen and you are limited to around 10 colour changes per second across all of the lights on a Hue box.

With the new Hue app and the entertainment api it would be so cool to get this running on a Vero 4K, but I have no clue if it will work.

I know Philips just released a !Hue Sync! app for Windows & Mac, which let you sync everything on you screen with the light.

Hi @paulwebster,
If you wanted to split the colours of the LED (say 2 sides or 4 sides to the rear of the TV), would you need 4 light strips or can it be done via extensions?
I dont the extensions are individually addressable…

Also, just looking at Hyperion for the first time, would you point the host ip address to your hue hub?

The a Philips light strip extensions simply allow you to extend a strip so that whatever colour you set is propagated to all of the LEDs. It is like one long Philips Hue bulb.
So you would need separate strips.
This would be an expensive way to do things and would not be as accurate as having each LED individually addressable.

Also - yes, the IP address that you give is for the Hue hub.

I think it should work following the Linux install instructions found here: 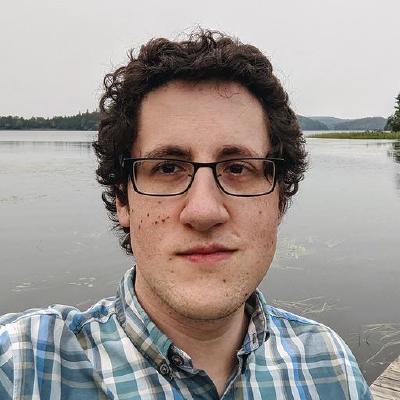 I’m considering buying a Vero 4k+ and my decision kind of depends on this compatibility.
So if anyone could report back, that would be cool.

Apparently there’s also an unofficial Hyperion solution out there:

So anyone have the Hyperion solution working on a Vero 4K+ yet?

There’s a big Hyperion thread. it works, but sometimes slows down for some content. I am working on a fix.

Is the consensus that aside from the slowdowns, hyperion is the best solution out there? I just set up some lightstrips behind my TV and am looking to get them sync with the content on my Vero 4k+