OSMC on RPi3B+ how to change keyboard layout?

I just installed OSMC from the image on the OSMC website on a brand new RPi3B+.
In order to connect with SSH using PuTTY I had to replace my old PuTTY installation with the most recent because PuTTY and OSMC could not agree on “key exchange algorithm”.
Then I could connect.
But now my command line is very difficult since the special characters are not on the same keys as my keyboard apparently.
I want to use English as my system language but a Swedish keyboard layout both when interfacing via the main GUI and via SSH.
How can I change to Swedish layout while keeping the system language as English?

NOTE:
I have used the KODI GUI to change keyboard in system settings but even though I restart OSMC the key mapping in PuTTY SSH connection seems to always be English…

Do you mean System->Input->Keyboard layouts? That should work.

Sounds like client side, if putty layout is english. I have swedish keyboard layout, but no åäö (server side) in putty. 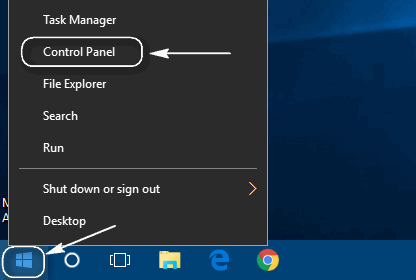 Different keyboard layout for each window in Windows 10. Remember input...

Different keyboard layout for each window in Windows 10. How to force Windows 10 to remember input language for each program.

It is not a client side thing, PuTTY behaves differently towards different RPi and Ubuntu machines when I connect.
The new OSMC is set to Swedish keyboard in the GUI settings dialog and it works as long as one uses the KODI screen. But when I connect via SSH using the latest PuTTY program, the ÅÄÖ characters special to Swedish do not show up when typed. For one of them a dong sound is returned for å and ä but the ö char results in a new line containing text:
(arg: 6)

Not so on my Ubuntu machine or a regular RPi2 running Raspbian.
But these were set up with Language = English and Keyboard = Swedish and this is what I am asking how to do on OSMC (terminal commands).
Same PuTTY in all cases…

I had to first start with:
sudo apt-get install keyboard-configuration

I now have åäö after logging out and back in again.