So a Swedish site has put a link up stating a new raspberry pi 3 is set for release as soon as next week. 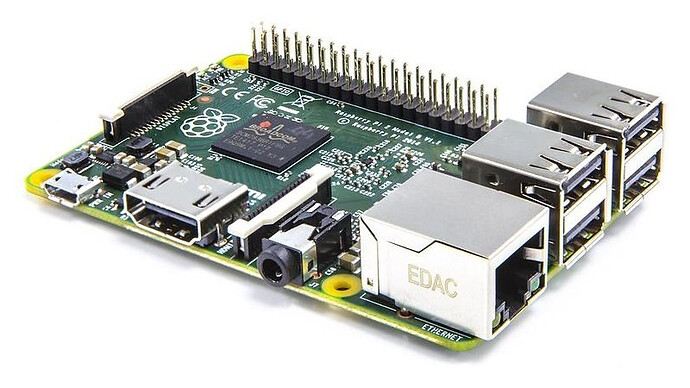 As there’s not much info elsewhere seems skeptical.

Although the raspberry pi are holding a party on Feb 29th to celebrate 4 years since the release of the pi so could be a surprise.

So there’s still some hope yet.

No specs either. If it is true More Ram and better GPU be nice.

Have you heard anything Sam?

EDIT: So yes its official Raspberry Pi 3 is coming

There will be integrated wifi and bluetooth. CPU upped to 1.2ghz. 64bit also. 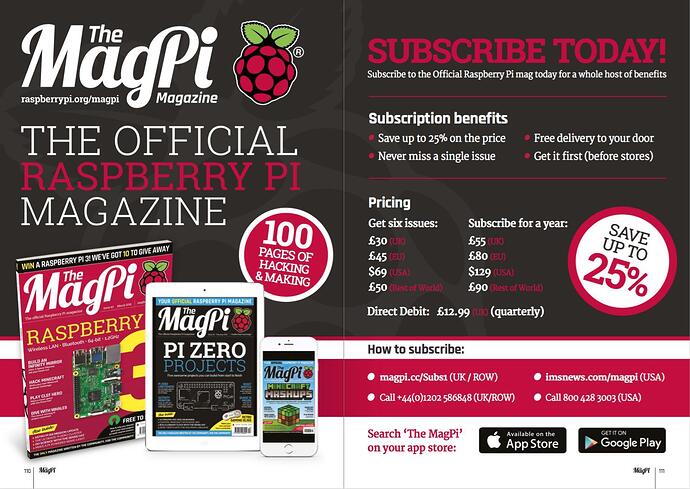 By the looks of the pic theres blue on the usb so hope of usb 3 also.

OSMC will get more awesome with this.

Please stop spreading unfounded rumors. You’ve only served to put a smile on the face of the idiot who enjoys starting such rumors. Explore all you want in your identical Kodi thread…
http://forum.kodi.tv/showthread.php?tid=260150

Topic re-opened in light of the new valid info coming out.

Some more specs there 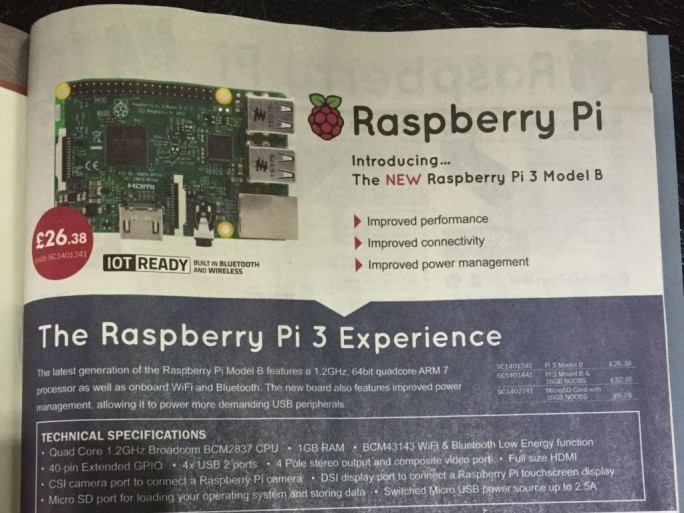 Hope Sam will support it too.

It’s a Raspberry Pi, of course it will be supported by OSMC.

It’s a Raspberry Pi, of course it will be supported by OSMC.

I’m guessing I won’t be able to insert the SD card from my rpi2 into the rpi3? Will I have to install from scratch.

What improvements will 64bit have on osmc.

I’m most interested to know what the increased clock speed and 64 bit architecture might mean for HEVC decoding. For everything else my RPi2 with OSMC is perfectly adequate at the moment.

This will probably clear things up: http://bit.ly/1XTOFOF

There is no 64-bit image of OSMC yet, and it will be a while before we do this.