Hi everyone,
I’m trying to figure out how to record a video on my raspberry pi 2 running OSMC, basically how to make a video review or a video guide.
I’ve googled the whole idea but I’m drawing a blank.
Any ideas?
Thank you!

I tried to record Frambuffer with no luck, just got a green screen. Perhaps some from the development team can help optimize this script. Heres the script i used:

I know I’ve seen people show off recordings, some of them were recored by a camera but I’m almost completely sure I saw some of the videos which were recorded on Pi itself.

I guess the way to go is to record the hdmi signal.
there are splitter boxes and recording cards for this purpose.

Yes I guess that might be one way to do it.
I was almost certain there was a way to just do it simply on the Raspberry Pi, but it seems I might have been mistaken.

Mmal could theoretically dump the framebuffer to x264. I think hyperion does that. 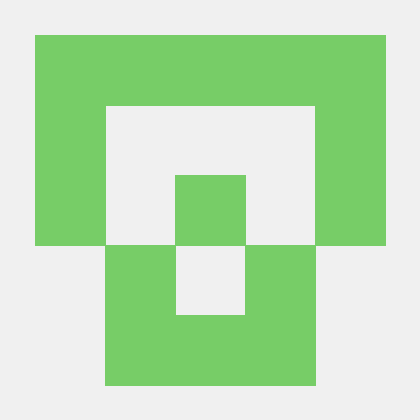 Remote streaming for your Raspberry Pi. Contribute to DougGore/telepi development by creating an account on GitHub.