How about making it possible to pay a “subscription” to OSMC?
That way people could automatically sign up to pay a couple of bucks per month as a donation?

erm donation shouldn’t be a must thing should it that would be kinda fucked up, then its not really donation is it…

flattr wouldnt be ok to have, aslong as its optional im ok with it

This is nice of you to offer, but as other posters say, donations are not compulsory, they are voluntary. For repeat donations, I think it would be best for us to offer something in return so that users feel they are getting something regularly, and I don’t think OSMC is quite there yet.

We can add a Flattr link to blog posts (CC @marktheis).

I think a service like Flattr is a great idea. Don’t think of it as compulsory. It’s an easier way for donators to donate to various projects. So if you want to donate to 10 different projects, instead of pressing 10 different buttons and make 10 different donations, you just pay flattr once and it gets distributed.

I think adding a button to posts could be a good idea.

There is quite a lot of software projects that use it (including openELEC). https://flattr.com/catalog/software

So we wouldn’t be the only ones using it

Just wanted to say that I don’t really agree with offering something in return for “donations” (a la Plex with its PlexPass), that would make for sort of a freemium model, for me that changed a lot of the Plex community. And not for the better. People who weren’t part of Plex seemed to be less keen on helping out since they were now “working” for free for a company that charged its users.

OSMC is such a cool open source project with loads of highly skilled and very helpful people, I don’t mind you making money off of Vero or donations, I want you to! But making money from selling features would be a bad move imo (I could stomach forum flares for donors haha)

Great work guys! As always, you’re super quick with your feedback and thoughts - I really appreciate it!

OSMC is such a cool open source project with loads of highly skilled and very helpful people, I don’t mind you making money off of Vero or donations, I want you to! But making money from selling features would be a bad move imo (I could stomach forum flares for donors haha)

What if these features could not be brought to the community for free: cloud services (storage), VPN tunneling, etc? Just chucking theoreticals out here.

there is also another form of optional revenue is bountysource

say the community wants a feature into the distro they can put down a couple of bucks each then the developer (outside or the OSMC team) might have more incentive to make that happen, that might be something that could benefit OSMC. 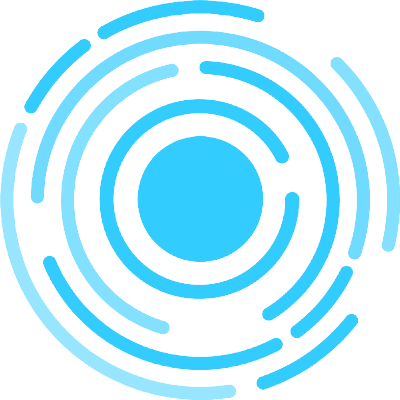 Bountysource is the funding platform for open-source software.