Script for "standby" with remote

Hello
I have an Xbox one remote control works well with OSMC.
I want some kind of “standby” script writing to exit Media Center, Bluetooth and conman but again to start it.

Unfortunately, as my knowledge it is not from you can help me there?

and I want the script to start then when I use the Power/Xbox button press on the remote.

Can I ask what it is you’re trying to achieve with your “standby” function ? The Pi doesn’t have a true standby mode, and just stopping mediacenter will not turn off the HDMI signal, although that is possible using the tvservice command.

That is the only way to simulate a standby
So my wife thinking that it is off ^^
And that bothers me the flash of WiFi and Bluetooth stick.

works when the turn signal with “HDMI” which is actually even better.
but do not know how hard it is to implement the

best way to do what you want is this script 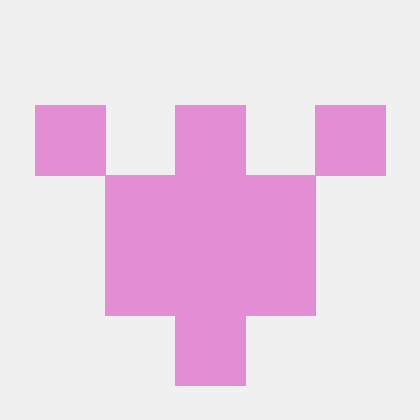 put that as a screensaver

have the script times installed but do not know how to start this.
WiFi and Bluetooth do not turn off on to the script.

If anyone still has a solution just tell me.

have the script times installed but do not know how to start this. WiFi and Bluetooth do not turn off on to the script.

That’s because it doesn’t truly send the device into “standby”. You probably don’t want it to because then, the only way to bring it out of “standby” is to pull the plug and plug it back in or use some other hardware solution. The pi was not designed to be turned off/on.