So, the Pi has no power button… While it may use very little electricity to just leave it on 24/7, I don’t see any actual benefit from doing that. So, I set it for sleep after 1-hour of inactivity. Now the question is: how do I wake it back up?

My remote’s receiver is USB powered… and when the Pi goes into sleep mode, that gets shut off.

I don’t see any actual benefit from doing that

The benefit is, you don’t have to get up and unplug the pi and re-plug it to turn it back on. There is no “sleep”.

The device is intended to remain on by it’s designers.

If I only use it once or twice a month, that’s an awful lot of on-time. It’s costing me (a small amount of) money on my electric bill and putting needless wear on its electronics. There is literally no benefit to me leaving it on 24/7… so, the question remains: can I wake it from sleep mode, or am I reduced to physically unplugging the power?

can I wake it from sleep mode, or am I reduced to physically unplugging the power?

The answer is no. So as I stated, the benefit is operating the device as it was intended by it’s designers. The disadvantage is having to physically plug/unplug to turn it on and pay an extra $.50/yr for it to idle.

As to wear on electronics, myself and other OSMC devs have had devices since 2012 that run 24/7 for 3 years now without “wear”. 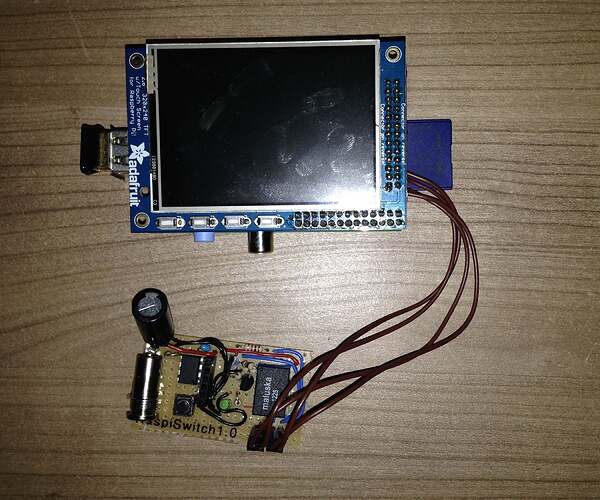 Raspberry Pi Shutdown Button: As everyone at some point will recognise the Raspberry Pi doesn' t include any kind of shutdown button. So the only way to power it off is by unplugging it from the power supply. To make sure you get no corruption of... 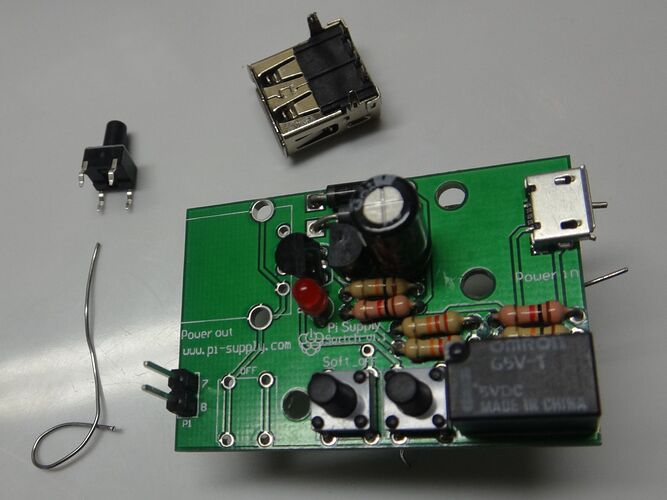 Building a Pi Supply Power Switch for Your Raspberry Pi

Building a Pi Supply Power Switch for Your Raspberry Pi: The Raspberry Pi is a nifty little computer for education and hobby purposes.  It's quite inexpensive so it doesn't include some features that other computers do.  For example, it... 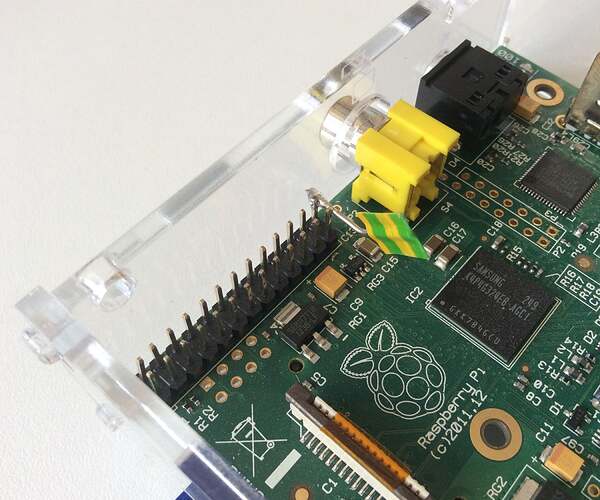 Simple Raspberry Pi Shutdown Button: EDIT: I've since moved to a new location, see huffhacks.com for more guides like this one, also check out my youtube channel called huffHacks.Since the Raspberry Pi foundation decided to leave out an off button to...

Lol, if the switch costs $15 in button parts, expect to run it for 30 years to recoup your costs…

I have a need for this!

I have my main monitor sent out of a HDMI switch. The HDMI switch is “intelligent” and detects which ports there is an input on and switches to that port. I leave my monitor on all the time and just let it go into standby mode when there is no input. Of course this causes an issue with my OSMC Pi 2, as when I turn my PC off, it just switches to the Pi.

So I need some way for the Pi to stop sending video signal that can easily be woken from.

I have a USB remote that I believe detects like a keyboard and mouse. Is it possible to get the Pi to turn off video and turn it back on when a button on the remote (or keyboard) is pressed?