So I just got myself a Raspberry Pi 2 and I’ve got everything up and running with OSMC. However, the final part is to figure out a way to display TV. I got cable TV and previously I’ve been using my Terratec H7 USB with my Windows desktop setup. However, ideally I would like to get the same Terratec H7 to run with my RPI2 as it’s going to be my media center via HDMI to my projector.

I know it’s probably a long shot, however I’d like to give it a shot. As this is my first time running this type of Linux setup, how do I identify whether OSMC has identified my Terratec box at all? In case it hasn’t I’ve found these drivers for OpenElec: 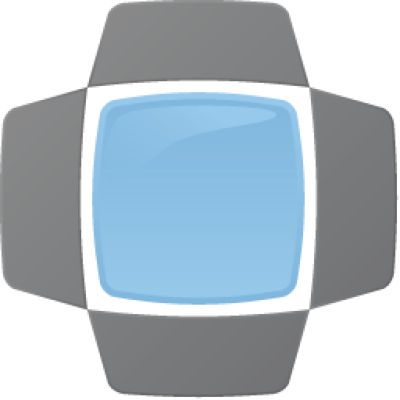 Contribute to OpenELEC/dvb-firmware development by creating an account on GitHub.

I’m not sure if there’s any way of getting them to work on OSMC though. Any suggestions on how to proceed?

So I just tried to check this, and unfortunately the “lsusb” command is not supported by the OSMC 2015.06 build. However, the dmesg command yields the following:

So for this I got a Google hit Add Terratec H7 firmware file · Issue #1361 · OpenELEC/OpenELEC.tv · GitHub here that states that I have to implement the firmware file as described on the link. Is this a viable way to go?

Additionally I tried a “lsmod” command and it finds the following:

Here the dvb_usb_az6007 seems to me to be the TV-tuner, however I’m not sure what to make of it.

Looks promising.
Download the firmware file (from a reputable source) and put it in /lib/firmware and reboot