Problem: Sometimes, after watching 2 TV Shows, the thumbnails for the shows disappear or go blank / black. Usually about half at the beginning but eventually all will go away. The thumbnails come back after a reboot. It does seem to need it to be 2 shows.
I’m running it on the rPi B+.
I have a August 2015 version of OSMC that this does not happen on. (pointing to the same media source) It’s been occurring on a couple previous versions this year. I just didn’t have time to report it 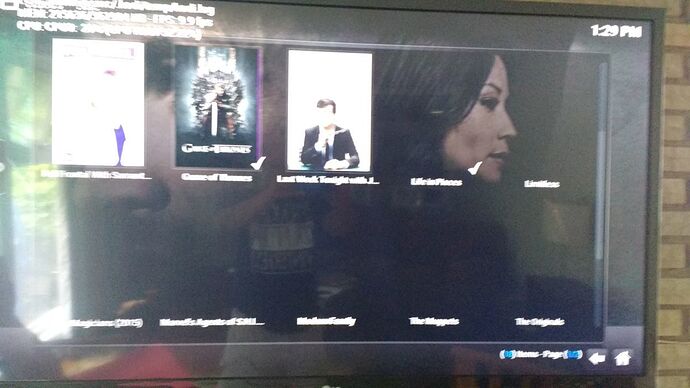 Edited to change from icons to the proper word, thumbnails

May be worth following that and perhaps reporting if the test builds work or not for you - we’re trying to identify the exact commit which caused the issue.