Hello,
I have a RPI 3 with a 7" touchscreen display. I encountered this issue and did some research about it but didnt find a answer. When you shutdown the OS the display goes white, then it turns black * but with the backlight on * and shows a few white lines across the display. I must mention that i used Raspbian OS the first time and I didnt have that problem.

If this helps : From another experience with the touchscreen displays ( this one was a 5" display with HDMI connection to RPI3 ) and kodi, the display has the same problem if you run kodi with the default audio settings * audio output from HDMI and ANALOG. If you want it to run correctly you must select audio output : analog. Then the display shows the correct image.

I added a few photos of the display after the shutdown 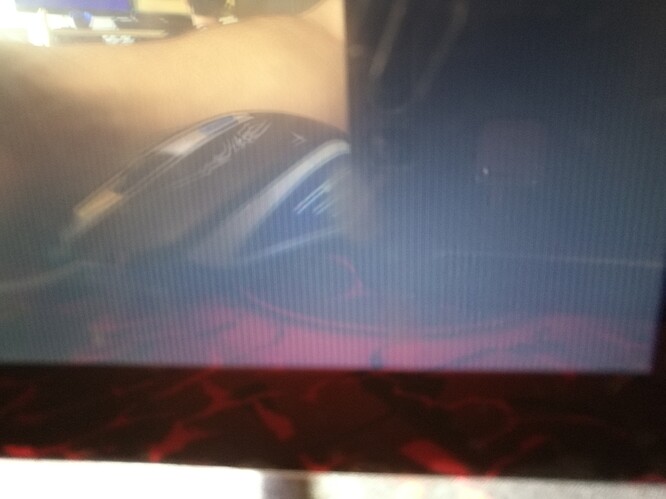 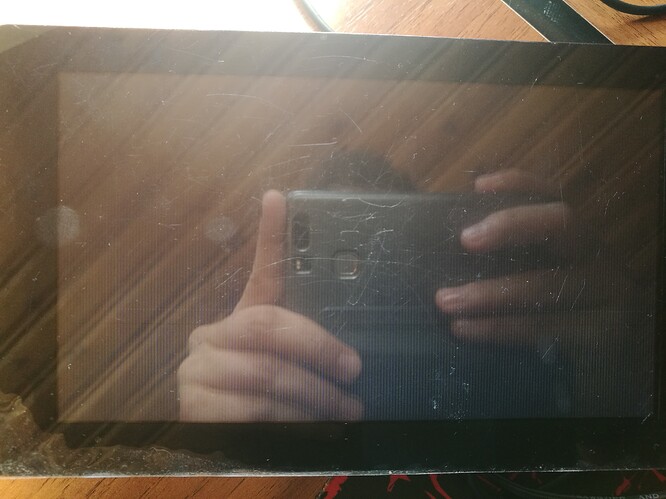 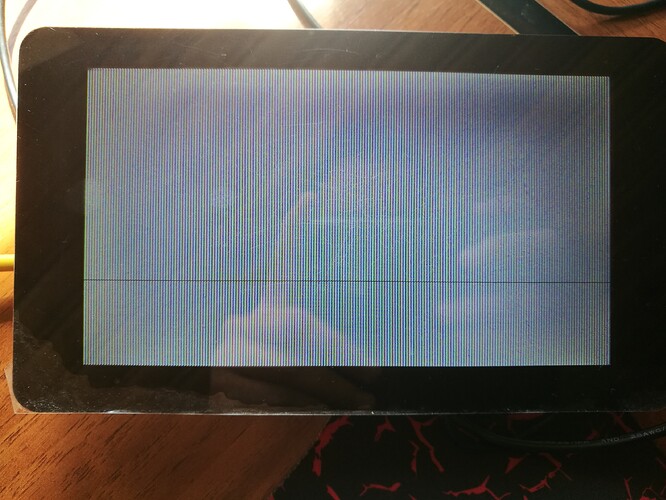 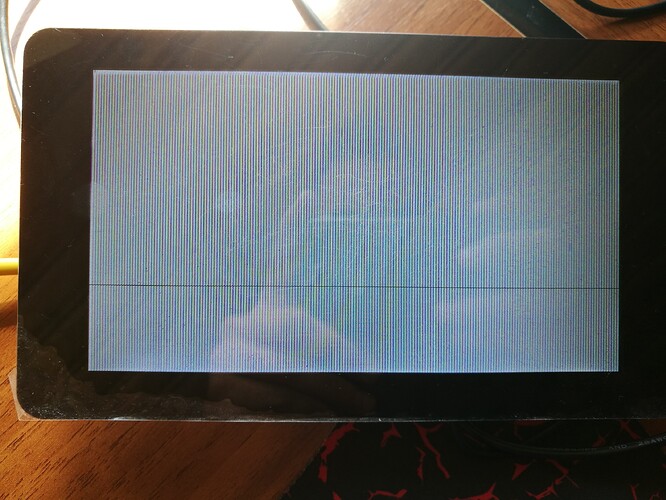 Can anyone help me with this problem?
Thank you!!!

I think the issue is the backlight is left on.

Does echo 0 > /sys/class/backlight/rpi_backlight/bl_power before shutting down help? We could add support for this in systemd’s shutdown capabilities.

hello.
I found this info on the web, but when i go to that path i didn`t find the backlight folder and all the subfolders.
i downloaded/installed the latest version of OSMC from the website. Here is a print Screen of the folders inside sys/class 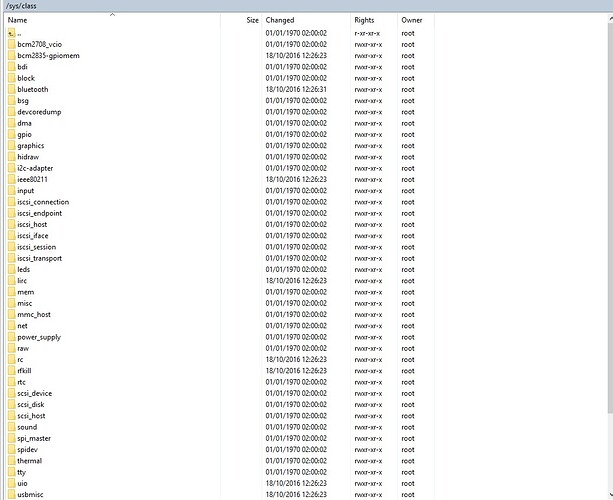 The most likely reason for the absence of the backlight folder is that your installation doesn’t include the latest RPI firmware. If you update the firmware with:

and then reboot, the missing folders should appear and

should immediately switch off the display.

will switch it back on again.

You may like to backup your SD card before doing this so that you can revert easily if needed.

is a raspbian command, not for OSMC.

That is a quick way to break an OSMC system. Fortunately we display a warning if this is executed.

I’ve made sure backlight support is now built as a built-in module, which should mean sysfs module is now available in this commit:

I would like to work on improving the shutdown behaviour. If you can test the following it would be much appreciated:

Then edit /etc/apt/sources.list and add

If this works, I’ll include these changes in the next update

Hey,
First of all thank you very much for trying to help me!!!

For Sam,
I tried to make this changes but i don`t have the folders you mention.
In /usr/lib/systemd/ there is no system-shutdown folder. - so i created the folder and the file with the info you gave me.
I followed your instructions step by step but sadly the result is the same. There is no difference in the shutdown process

Thanks for the help!

I tryed the sudo rpi-update command but the update faild because it didn`t find this command.

Despite the multiple warnings?

no warnings… just command not found

Yes. It is not available on a pi2 or 3 as the system is debian. Not raspbian.

It would be dangerous and will not help you anyway. So stick to what sam suggests and provide him with feedback.

I followed sams advice and made the mods but that didnt help me :(. The screen still goes white and the backlight is always on.