TVHeadend - Play back whilst still recording

Right so noticed this when file was set to MKV but it also happens with Pass (.ts)

I did find a couple of instances on google where it was reported to do this, but these where along time ago

This would make sense for MKV but not necessarily transport streams (TS).

Others have mentioned the time stamp didnt update on kodi but said it was fixed on 18.3

but even after recording has stopped, and u play it like a day later it still has the same bug and doesnt seem to fast fwd past that point, you have to still use the 10 min jump to get past it 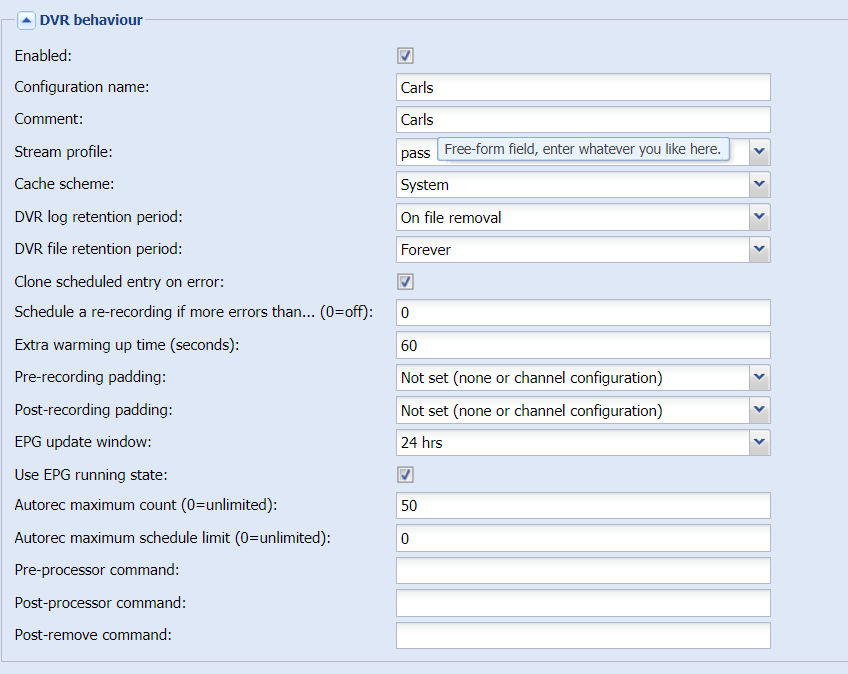 Just tried to recreate it, record 5 mins, start watching for 3 mins, fast forward some and all worked fine