Updater missing from My OSMC

I am somehow missing the updater option from My OSMC. I did install the January upgrade shortly after it came out, so that probably happened during that process. Just noticed the missing option when I read about the March update today …

I would be happy to just do a clean install, but maybe it’s an interesting phenomenon that’s worth digging into deeper. Any information I could provide you with? 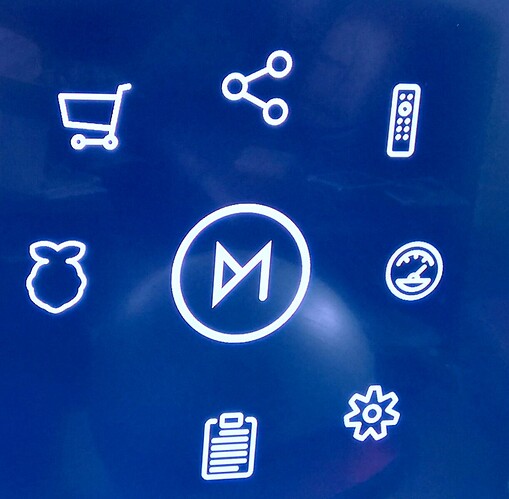 Any information I could provide you with?

Can you check your memory usage?

I enabled debug logging again and had a look at the memory usage information on top. Right after booting into OSMC, usage was shown as something around 300000/361192 MB, and decreased down to around 385000/361192 MB after a while. I then went ahead and uninstalled all addons I had installed (just five or six, all were video addons). The memory usage did not significantly change, even after a reboot. The updater still doesn’t appear.

Any other ideas what I might try? Otherwise I’m happy to just do a clean install again. Thanks!

Any other ideas what I might try? Otherwise I’m happy to just do a clean install again. Thanks!

No idea, so reinstall is suggested