Best way to play games on my TV?

I spend most of my free time watching movies and TV shows via my Vero 4K. To play games I use my computer, but lately I’ve been thinking about playing games through my TV.
What’s the best way to do this? Is there a way to have the Vero involved? Or will I need to get an XBox or Playstation? Or another computer connected to the TV? (It’s a 55" TCL 4k and has a spare HDMI port)
And when I say 'games, I don’t mean simple ones like Freecell, Spider Solitaire or Zuma - I mean more complex programs like No Mans Sky.
Advice would be really helpful!
Cleo

There’s a new installer for RetroPie on the Vero4K! It still supports the RPi, so it’s been imaginatively called… retrOSMCmk2 What does this installer add? Binary install options for the Vero4K for all of the tested emulators, so you’ll be up and running in minutes rather than hours; Provides a new launcher addon as standard; Fixes the popup menus on the Vero4K when you start a game (you may not have noticed but previously they didn’t display at all, so you couldn’t select the default core … 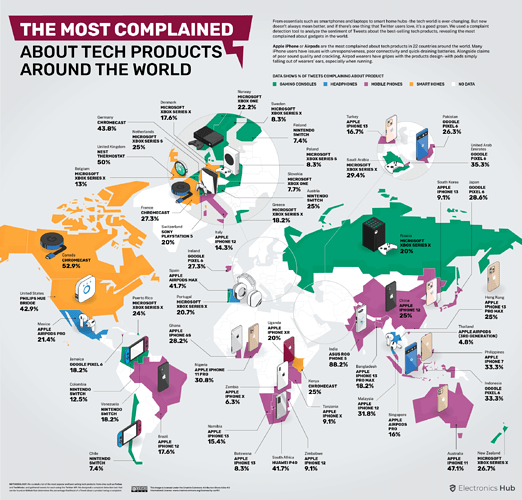 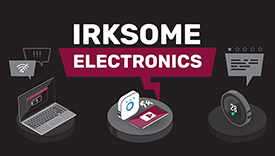 The Most Complained About Tech Products in Every Country

If you are okey with retro-games, RetrOSMCmk2 (for Vero4 series) is really a good experience, with the support of guys like hissingshark and others with experience. The knowledge base of “RetroPie” to look for solutions yourself. You can’t go wrong, the one annoying part is that it runs mostly outside of Kodi (eg kills Kodi, start RetrOSMC and when emulation-time is over, starts Kodi again).

There is some Retro emulation inside of Kodi for Verok4k too, but it has been on the back burner since the v.19 release. I’m actively trying to get a list of working Kodi emulators on Vero4k, but it take s time.

I could invite you into the gang of users willing to play around with emulators in Kodi, but be aware we are either on par with current osmc version or one version behind. Takes a few days from a version bump to get a emulator version running (right now at least).

Anyway RetrOSMCmk2 for Vero4k, has been able to play PS1 and N64 for me, DosBox I tried but remember being disappointed, Amiga was no problem either…

Hope to see ya in RetrOSMCmk2 thread sooner then later.

Didn’t have the best experience with one to begin with (X series X), but things seem to be better now.
Although the constant need for 10+GB updates is infuriating.

Potentially, in the future, Moonlight could allow you to play games on Vero if you have an NVIDIA graphics card on your PC and the game is compatible. It doesn’t work yet however.