I saw a post about this a few months ago, but could not seem to track it down. Anyways, the problem is still around: there seems to be a coloured artifact on the right edge of many of the thumbnails. It’s not there for all of them, just some (examples below). It always appears on the right edge, as a purple or green stripe.

I am not sure where it would come from, as I believe all art is downloaded automatically by the scraper (I did not customize or upload my own). It’s not a big deal, but seems strange. Is there anything to be done? 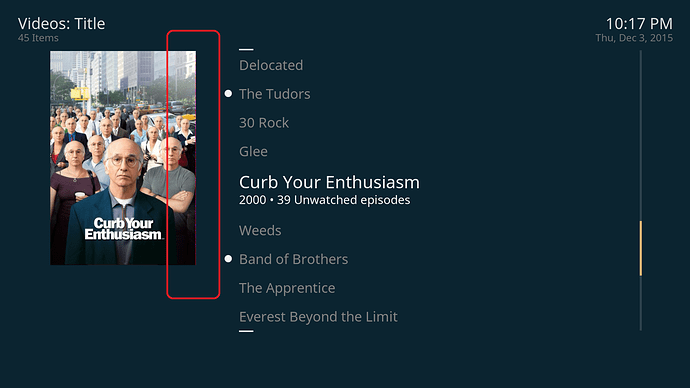 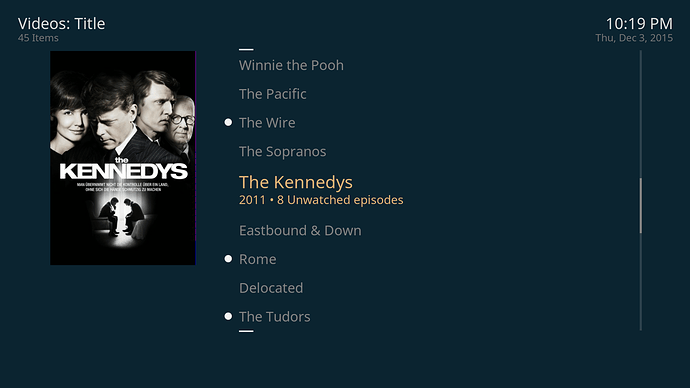 Without Artifact (“good”) - although, even this one has a little green on top right edge 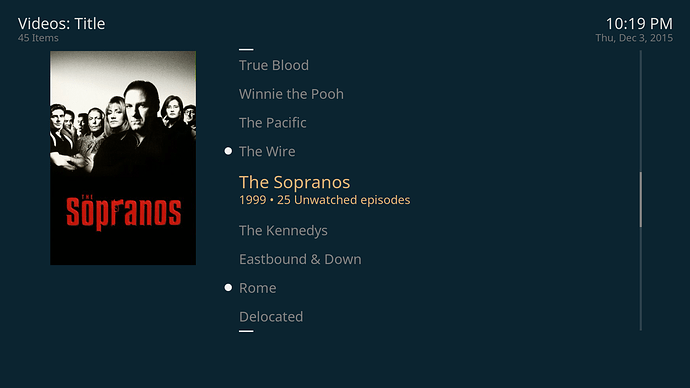 I see the exact same problem and would love to be able to fix it.
It happens with art downloaded, or set from local images. When viewing in the info panel it looks good, but often in this list view the edge looks wrong as shown above.

For what it’s worth, I still see this issue after migration to Krypton and the new OSMC skin. Only mentioning because @sam_nazarko asked for a heads-up.

I wasn’t aware of this problem. If it exists with the new skin, let us know. 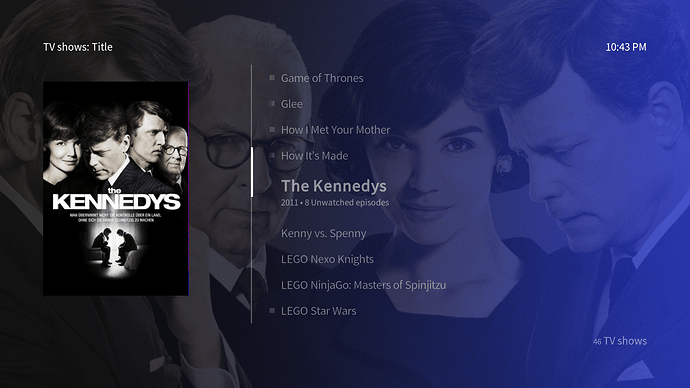 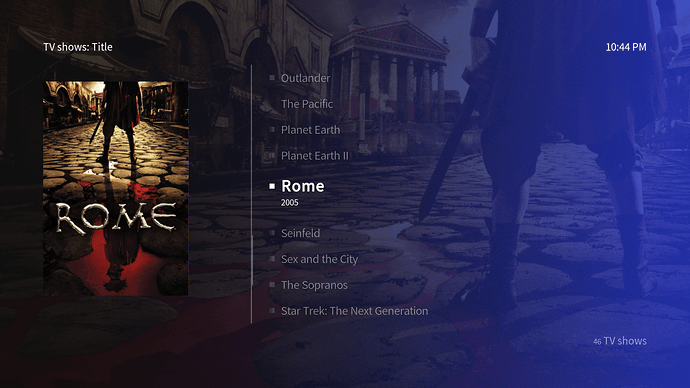 The only thing I can think of is that there is some sub-pixel stuff going on - which is to say that for whatever reason (the image holder in the skin isn’t an exact multiple of the actual image size, the resolution you’re running at doesn’t divide equally to the intended display size, or something of that sort - possibly coupled with a minor graphics driver error or similar) Kodi is trying to display half-a-pixel and getting it wrong.

For interest, what device are you seeing this on and what resolution are you outputting at? Do the artefacts still appear if you change to another resolution? (1280x720 or 1920x1080 would be particularly good ones to try, as these are HD and Full HD respectively)

Thanks @BobCrachett - I am running a BenQ W1070 projector. The device is running at 1920x1080, as reported by the projector and also by OSMC (tvservice -s):