i’m running nextpvr and the genre colour coding does not appear to be working, the epg lists the genre of the programs but they are all displayed in grey.

all of the ones running kodi 17 are using Estuary and it works on other platforms as expected. the pi 2 is running confluence. can you suggest a skin that is known to work?

can you suggest a skin that is known to work?

I have no clue, I don’t use EPG or livetv, was simply a suggestion.

edit: i downloaded libreelec and it works as expected on my pi2. i also tried installing a fresh image of osmc and it was still not working so this seems specific to osmc

btw it didn’t work in jarvis either

Anything? I feel like i’m talking to my self on this one

Its still NOT WORKING!!!

https://paste.osmc.tv/yafumutafe logs taken on a fresh install, first image is from osmc second is from kodi on my pc 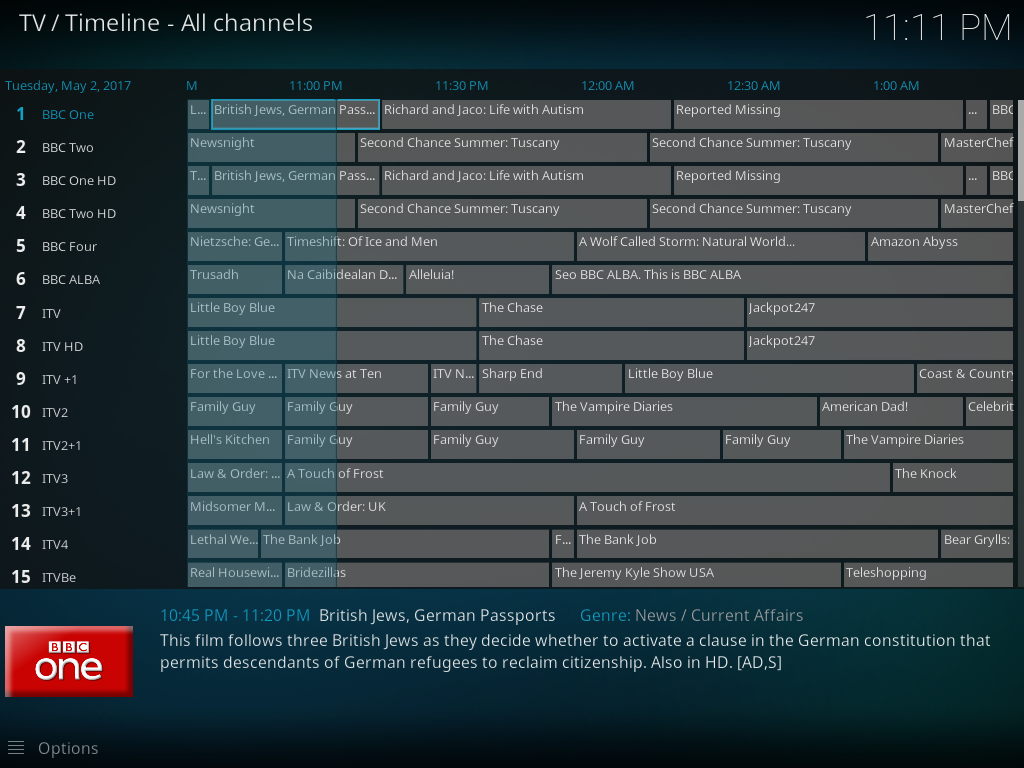 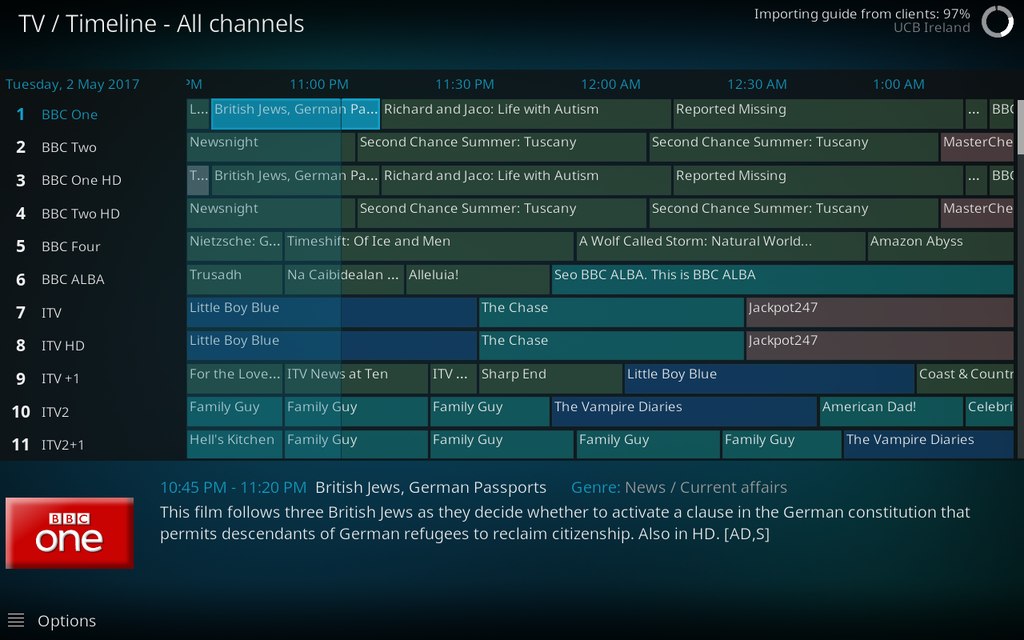 id rather not change the back end to tvheadend as npvr and the genre stuff works as expected using libreelec, windows 7, ubuntu, and android.

Not the same issue, but very similar error messages. You say you’ve tried a bunch of skins, did you try Confluence?

the epg genre does not work for me in confluence either, i have not tried recording a series from osmc yet i will try later and report back on that one.

any progress on this? iv been waiting since Feb

I would like to add that I asked about this problem a while back and was told i would need to refer it to the Kodi forum. My problem is that the only one I get coloured genre with is Confluence any other skin I have tried is grey, I use tvheadend.

every other device i have that is capable of running kodi, android tablets x2 and x2 phones, a laptop running ubuntu, a few windows laptops, a intel nuc running libreelec, and my pi’s running libreelec it works. the only thing it does not work with is osmc.

Michael
For the rest: Sorry. I’m happy and sometime able to help, but I don’t lost my time to try to understand threads like this one