I can’t do that with the Vero 4K out-of-box.

I would like to know if there are “profiles” that can be selected to allow for basic operations. Mainly, select video’s, select source (NAS), select folder that contains the media, select the media.

Another nice thing would be auto media library refresh built-in. I tried using the add-on Library Watchdog, but it fails at launch. WDTV would refresh from NAS when you changed directories by default.

I like that the Vero4K is open to customization. Maybe this is more than I actually needed.

I know, two issues here. But, should be covered by the subject as one.

Another nice thing would be auto media library refresh built-in. I tried using the add-on Library Watchdog, but it fails at launch. WDTV would refresh from NAS when you changed directories by default.

Are you using attached or network storage?
Network filesystems don’t support inotify, so it’s impossible to know ‘when’ to initiate a library re-scan most of the time.

I use source “media server” on WDTV. Then select the NAS.

It’s just polling the NAS at a very frequent interval.

I don’t know what to do with that statement.

If Watchdog is the answer, then I need help with why it is failing when it is started. Most likely, I’m setting up the paths incorrectly. Is there anything I should collect to help with debug?

If you are just accessing paths and not using library mode, then the watchdog is not necessary

If you have set up a library source (video, music, etc.), and you are having issues with Watchdog, you might try the “Library Auto Update” add-on. It only does library auto update, and not generic tasks, so it’s simpler to set up, with less chance of failing.

I remember having problems with the watchdog myself (and the library auto update) and looking for another solution. For years I used the emby server has backend for my library, but somehow this made my system more brittle and my wife less happy, so I went with a kodi only solution and, as you noticed, the library needs more TLC because it doesn’t update on his own.

I ended up using this script: 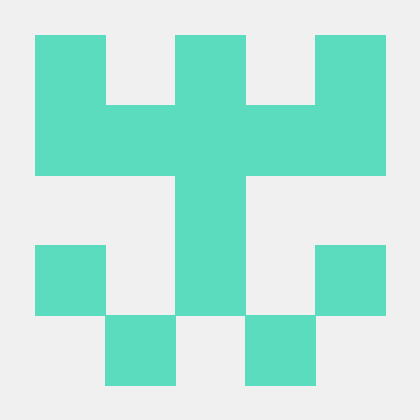 Utility script to manage the XBMC texture cache. Contribute to MilhouseVH/texturecache.py development by creating an account on GitHub.

and having a bash script that runs every few minutes with these two lines:

I’m sure that the watchdog can work as well, but this has been very robust so far. Runs in background with no notifications.

I don’t know what to do with that statement either. Do you mean it should behave as I expect without an add-on?

Is there a link to a tutorial that shows how to access the Vero4K and how to add those statements? I’ve tried using ssh2, but I had trouble with what encryption it used.

I sense the replies you are getting are missing the target. You may find this useful:

Getting started with Kodi This is not supposed to be a detailed How-To but a brief overview of Kodi for those unfamiliar with it with some things to consider when setting up your system. Inspired by this thread. Kodi is a mediacentre which is available for a wide range of devices. It can organise all your audio and video media files and on-line sources; share its database of your media with other devices; grab data from the internet relevant to your media (artwork, artist bios, subtitles, …

You can set the library to refresh at startup but that needs an occasional re-boot.