Is it normal that 25 fps content is played back at 50Hz on TV?

Not sure If I just havent noticed before…

In short: it depends.

What version of Kodi are you using?

This topic should provide more detail: 25Hz content playing back at 50Hz

You could use the whitelisting feature to change the behaviour here; or you can use the advancedsettings.xml workaround suggested

24fps often looks like **** on a movie screen as well… 24fps just isn’t enough to cover movement, both by the talent and by the camera.
Plex Lucky Patcher Kodi Tom Cruise is on a mission to get all that motion blur bollox switched off by default. He says 24fps shows movies the way they are meant to be seen ……. everything else is soap opera …. 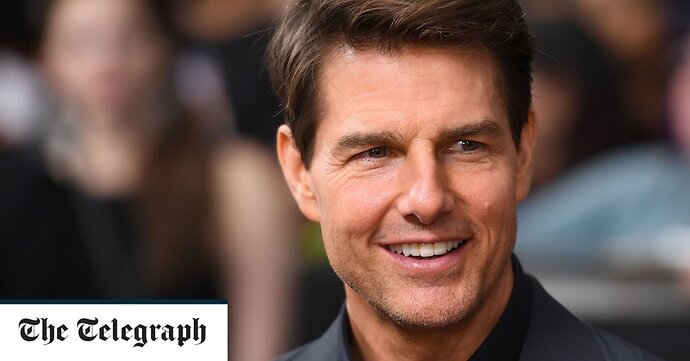 Tom Cruise has urged everyone to turn off a default setting on their high definition (HD) TVs to improve the experience of watching films at home.

Tom Cruise is on a mission to get all that motion blur bollox switched off by default. He says 24fps shows movies the way they are meant to be seen ……. everything else is soap opera ….

I agree with him.

I’m a bit puzzled by this thread.

Given that the great majority of TVs and projectors nowadays uses a sample-and-hold approach - each picture is displayed steadily for the duration of the frame, and then it switches almost-instantaneously to the next picture - there can’t be any visible difference between 25Hz and 50Hz output.

So, unless the 50Hz signal is one that the TV’s HDMI inputs can’t handle, I don’t see why playing 25fps at 50Hz would be a problem. Can someone enlighten me?

Not sure what the technical reasons are but I have definitely noticed a difference between the two - although its only a few TV shows I am not bothered.

Btw, The Hobbit was filmed in 50Hz and came in for a lot of criticism. My gf hates the clarity - too much detail on the orcs - she hides behind her hands

There is a world of difference between something that consists of 48, 50 or 60 unique frames per second, and something which consists of 24 or 25 frames per second with each frame shown twice. The latter is what this thread was originally about (before entirely off-topic discussions about motion interpolation and high-frame-rate sources crept in).

Regardless, i have noticed a difference in 25fps material playing at 50fps. Unless it’s my imagination …