I have been following @Sam_Nazarko & Friends’ work since the first RPI had Raspbmc lovingly grafted onto it’s lowly spec’d base and what a ride it has been. Having had the joy of playing with all (but the rpi zero) builds, as well as the Vero1, Vero2, I now am a happy holder of the Vero4k. In addition to using OSMC, I have earlier leaned upon dedicated HTPCs and even some XMBC builds via GeekBox for the CuBox-i4Pro (which I do not miss!).

The Vero4K is, overall, the best experience yet to be had.

@Duncan has been kind enough to highlight system specs, so no need to clutter the forum with those : Vero 4k review and poll I will note that the form factor is fantastic! 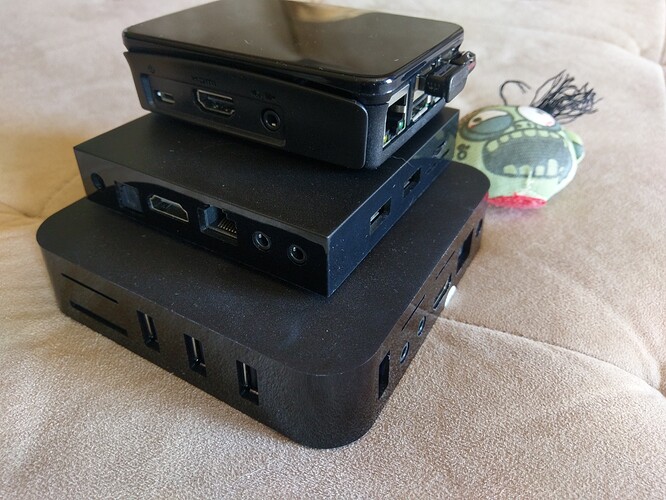 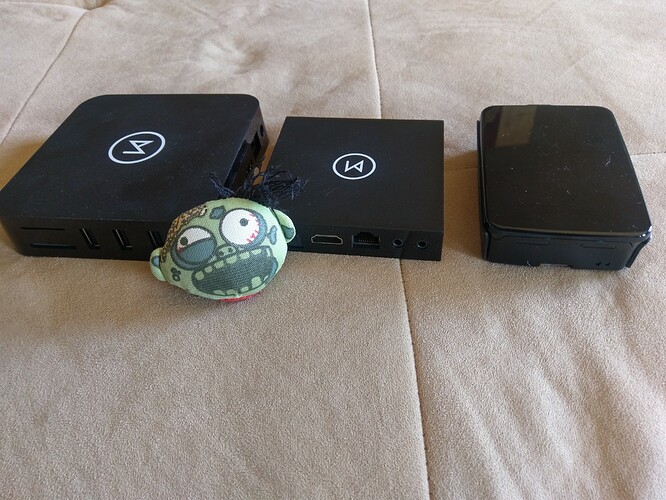 Rather than use the wired Ethernet cable, I enabled the 5Ghz WiFi adapter for all of this testing. What I found is that some 1080p.mkv files would have an occasional buffer. Keep in mind these are 25+ GB files. Moved back to the wired connection and zero issues. Sam has mentioned that this buffering should be fixed within a couple of days

As is my usual course for any new OSMC device, after running through the initial setup, grabbing the latest updates under MyOSMC, I then install the ‘Backup’ official Kodi Program Add-On and restore from my master setup. This, as expected, worked flawlessly and retains not only my Pandoki (Pandora) & TedTv Add-Ons, but my extensive skin customizations! 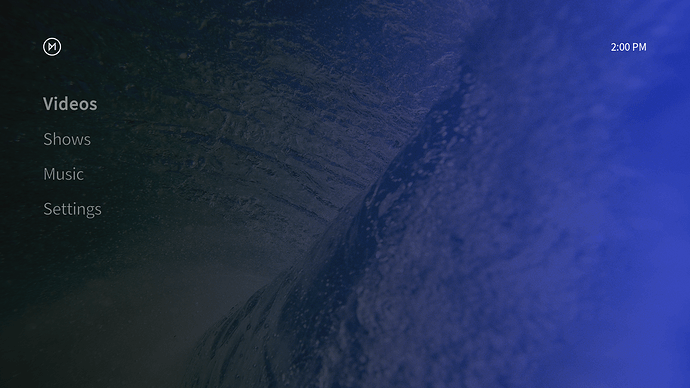 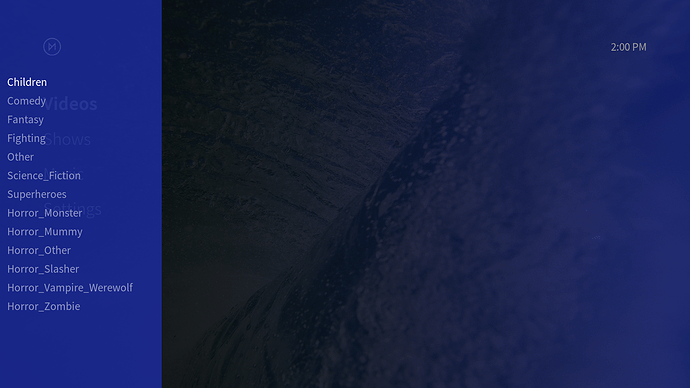 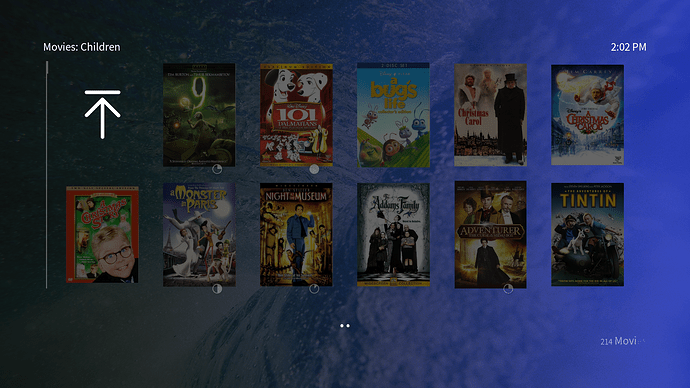 The other growing pain is that my h264 BluRay.iso files are refusing to launch. I will let Sam & Co know about those and update this paragraph once fixed. Edit: within an hour of reporting the issue I SSH’d into the V4k after Sam provided a hint to run sudo apt-get install libfontconfig1 Now a quick test of BD.ISO files shows that the movies play better than fine… startup time, fastforward, and skipping have little/no lag or buffer. I can jump all around these titles and it goes straight into playing the content! This is a feat that no other OSMC device may lay claim to.

Power Up and Reboot is significantly quicker and smoother than the Vero2. As, like its predecessors, The Vero4K is an always on device this likely has little impact to a purchase decision for the average user.

WOW it is fast. Menu navigation feels like the controls are moving before I even press the button. Quick scrolling through large media collections is lightening fast with no lag on words, pictures, or feel! The difference in response between an RPI3/Vero2 feels like going from the First release Rpi1 to the Rpi3. For this alone, the device is worth an upgrade over the RPI2 or older… and I would say is worth the premium for an upgrade over an RPI3/Vero2.

The Pandoki Add-On begins playing in less than a second after selecting the station, and again selecting between stations has no lag on movement or station images. The Ted-TV add-on takes less than 10 seconds to have a video playing from the main OSMC screen! Video quality is also less pixelated.

Initial Loading of Media folders (movies\children, movies\comedy, music, etc) takes ~8 seconds which is roughly 30% of both the RPI3 & Vero2. After the initial load selecting a folder source is less than a second compared to the older units ~3 seconds to display. Again, it feels like the unit knows what I am going to select before pressing any buttons.

And for those that like to peek at the Kodi forums… v18 appears to have the Netflix, Amazon Prime, and EmulationStation/Retroplayer baking-in! The only reason I would suggest an Rpi3 over the Vero4K is if one has a NEED for a dualboot RecalBox/Retroplayer device Right Now.

As you can see below, packaging is well executed: 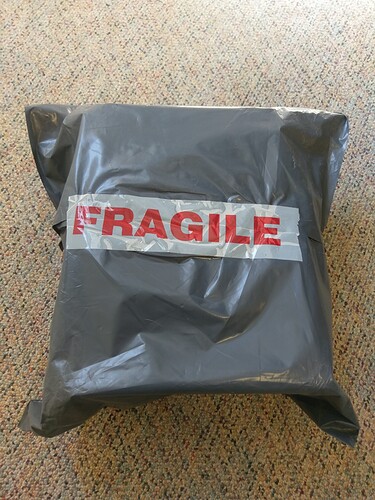 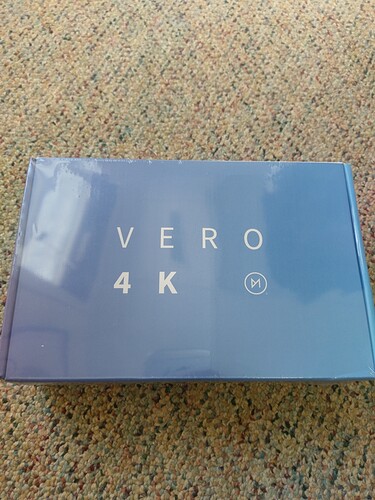 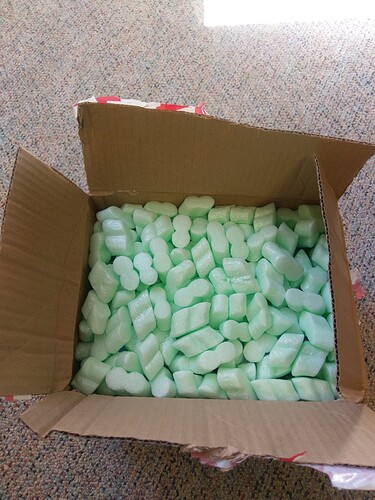 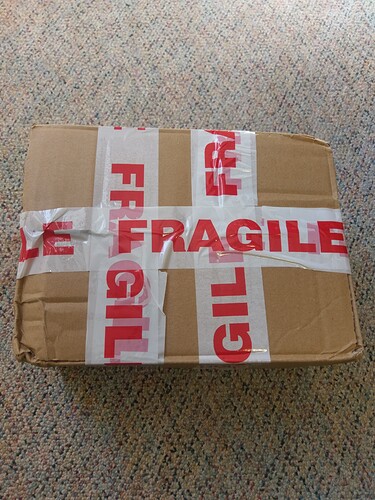 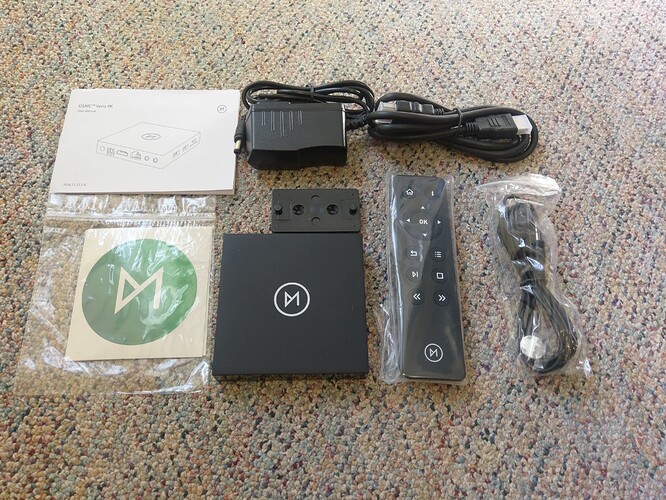 Only when watching a 23,9XX fps 3D movie with my 10yo son and all kinds of lag every minute or so, so I disabled Sync playback to display. No problem after disabling. After I did this my wife said she had the same issue earlier today with one series, the other played fine.

Thank you for an excellent review.

Only when watching a 23,9XX fps 3D movie with my 10yo son and all kinds of lag every minute or so, so I disabled Sync playback to display.

Avoid Sync Playback to Display and you should be fine. It’s not recommended if you plan to use passthrough anyway.

And of course – if you find anything that doesn’t play back correctly, let me know and we’ll put it right.

The only reason I would suggest an Rpi3 over the Vero4K is if one has a NEED for a dualboot RecalBox/Retroplayer device Right Now.

I’m planning on replacing my RPI3 with a Vero 4K (soon to arrive). I’m currently running the mentioned setup OSMC/RecalBox dualboot. Is it not possible to have that on a Vero 4K?

I highly doubt it as I believe recalbox is a Pi specific OS. Retroplayer is being baked into Kodi for hopefully a v18 release at which point you’ll have game support on the Vero 4k.

Really tempted to purchase this, only just discovered OSMC after researching my next box now my beloved Boxee has died.
Quick question, can i access my hardrive connected to the Vero through my local network on my pc?
As i like to throw movies to the hardrive connected to my box using my laptop. It suits me and is quick and easy.

Yes – you can install Samba Server or FTP Server on App Store, which is the easiest way to do this. Any attached storage will then be shared over the network and automatically discoverable