Thank you for all your hard work! As much as I’m itching to get Kodi 18, I’d rather wait on OSMC than use one of the other options.

If we’re being fair to all, this is a problem that the OSMC team has contributed to, through their public communication.

I don’t see an ETA in that reply you linked to.

You made those estimates.

The team is absolutely not to blame if they don’t release updates when you expect them to. There’s no reason why they would delay updates if they have them ready, do you really think they would do that?

You’re really not helping with this attitude. Just act like an adult and wait like the rest of us does.

@sam_nazarko any chance that apt-transport-https could be added as a pre-installed package for the v18 update? Since its used by Netflix, Plex, and other media apps.

It’s not a dependency of Kodi.
Which packages are requiring HTTPS?

Eventually we will move the mirror system to HTTPS; so it will be depended on by base-files-osmc at some point.

Just from a quick search of the forums of apps that need apt-transport-https.

TVHeadend from OSMC App Store definitely doesn’t require HTTPS; as it comes from the OSMC repository.

Nonetheless, I can add this package soon.

Sorry I didn’t mean to imply they were Kodi packages. I only meant to say there were common packages used by apps installed on OSMC.

I may be mistaken, but I thought I saw something either here or elsewhere that nexflix also required this package. With Kodi 18 being able to have Netflix, I figured adding this package would make it easier to install.

so only a few more … months

libreelec released their leia build more than one month ago.

The grass is always greener in the neighbors yard

If you need v18 this urgently, why not install it from the testing thread?

it’s ok. i will try to be patient … just wondering what is taking so long. 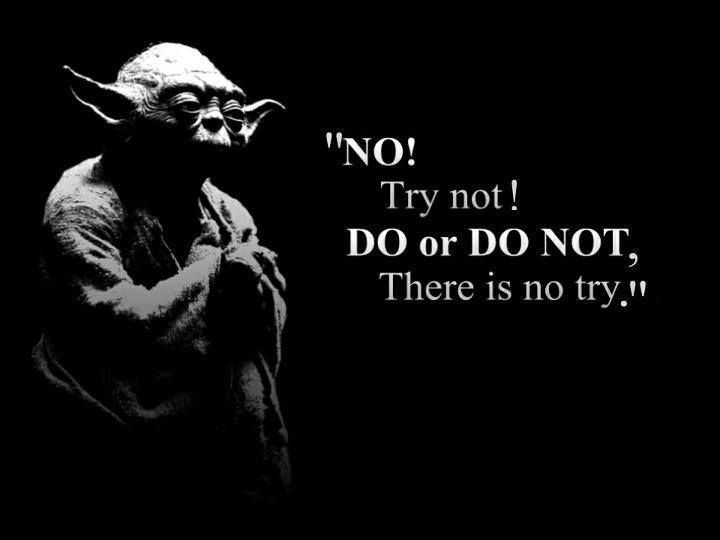 As frustrating as waiting can be, I, for one, appreciate the wait. I’m a software developer by trade and one thing I’ve learned is that fast almost always means shoddy. I always tell my clients that they have three options… fast, cheap, and good… but they can only pick two. Fast and cheap development is never quality work. Fast and good development is never cheap. Cheap and good development is never fast. That’s just the way it works. Yes, you could feasibly release something like OSMC a few days after upstream and produce a great product… but only at the (very real) cost of having a huge, experienced development team that requires quite a lot of money. With a comparatively small dev team and nonexistent price point, quality work takes time. So, I say again; take as much time as you need @sam_nazarko, at least I know when it’s released it will be the quality product we all love.

The grass is also greener where you water it.

Sam’s put a lot of effort into the upcoming release and I look forward to it. As a software developer myself, I can echo some of the statements previously posted (i.e. fast, cheap, good - choose two). I’d rather Sam take his time and end up with a reliable, stable product than rush a release.

Also, I know @sam_nazarko doesn’t want to throw stones at Kodi developers, but there is a lot of stuff they can’t test completely, even with a beta, and there’s a lot of stuff that add-on developers can’t (or don’t) test completely, but Sam and the rest of the OSMC team don’t want to release OSMC with problems that they know about, even if they might not technically be OSMC problems.

You can’t throw stones to free/open source developers. When you pay it’s a different relationship. At least you are entitled to ask for support or getting fixed broken things.