I really love listening to music with some visualizations turned on, especially milkdrop is fantastic. Unfortunately, the collection of audio visualization plugins on OSMC for the RasPi2 is rather poor.

Is there any chance that there will be some more addons ported? Or where can I get more?

Thank you very much in advance 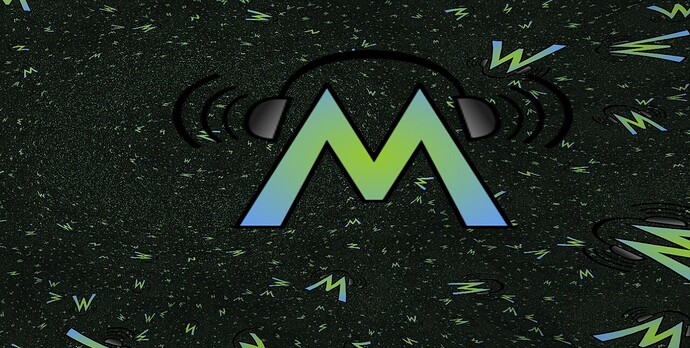 the vid in the demo is a rpi 1 so thats why its lagging would love to hear some input from @sam_nazarko @ActionA @DBMandrake any other developer on OSMC. not sure what application this is from but it looks nice

ps. might wanna move this to feature request subforum 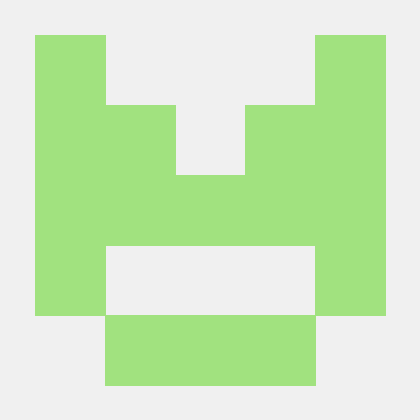