I am major fan of the Vero 4k hardware. Has anyone ever tried installing windows 10 on to the hardware?

My main reason for wanting to run windows is that I am used to using windows as HTPC and kodi lacks a few features that I can do on windows.

Like streaming HGTV from their website, next button working without playlists and no smb refresh issues, are the main three.

Unfortunately this isn’t possible.
If you use AutoFS – you can keep your SMB Shares working reliably across PC reboots etc.

That is a shame. What about a working vnc viewer, has that ever been done?

You know some thing like teamviewer or anydesk. That would allow me to remote in to my desktop pc and then stream through the virtual session. At least then I could access windows through the osmc, although I accept bitstreaming would not work and audio could be flaky?

That is a shame. What about a working vnc viewer, has that ever been done?

There is a VNC server for Vero 4K, but not a client.
The performance would not be good enough as VNC wasn’t designed for streaming multimedia.

Modern alternatives like team viewer and any desk stream audio and video fine, especially over an internal gigabit network.

Teamviewer already has a linux client. 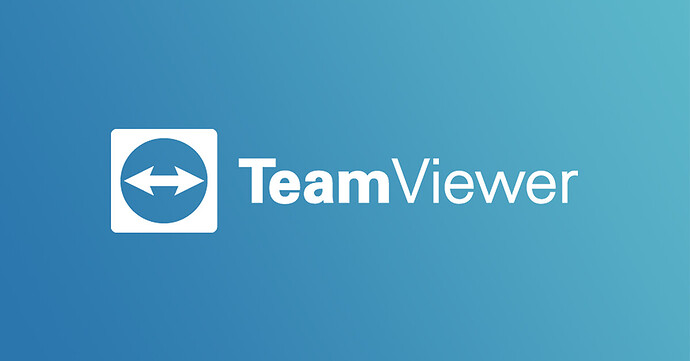 TeamViewer is built for x86_x64 architecture and appears to be closed source; so it’s not something we’d be likely to support on ARM based hardware.

What about Anydesk? they have a rasperry pi release? 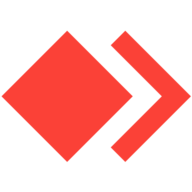 I didn’t know Vero was ARM based.

You would need an X11 desktop for this, which is quite cumbersome.
This isn’t really the ideal solution.

So does the OSMC display the interface without x11? just curious. Is it web based?

So ideally I would need some kind of anydesk/teamviewer that works with GLES? Don’t think there is one.

next button working without playlists

Alternatively if you bring up the context menu you should see both “Play” and “Play next” with the latter option automatically playing the next unwatched episode after the current one ends.

EDIT: I should have said the option was “Play from here” and not “Play next” which is something different.

From what I have seen any “next” options only work at a playlist level and not a file level.

I made a post about this in more detail. I was told it was a Kodi “issue” and should be raised with them.

Next button only works with playlists Help and Support

OK thanks, I was not sure where kodi’s involvement stops and starts.

Could I ask why exactly windows won’t run on vero hardware?

You need to implement UEFI for Windows to run on ARM.

ahhh ok. Thanks for confirming.

should have bought a nuc if you wanted windows 10

I am aware of them. For the price the £100 for the Vero is cheaper and it does the job. I can see myself probably buying a nuc eventually just so I can watch HGTV. I know pathetic

For a media center though can’t realy beat the kodi platform.

From what I have seen any “next” options only work at a playlist level and not a file level.

Sorry I misspoke in my earlier post. The “Play next” option is for playlists. What I intended to say was to use the “Play from here” option in the context menu which provides the function you were looking for.

I actually installed win 10 on my raspberry pi 3b+ 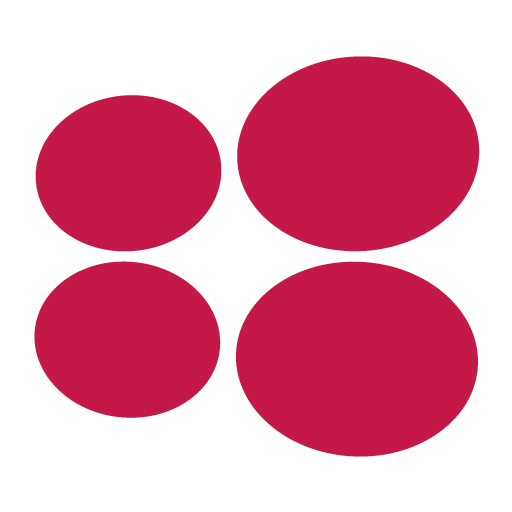 The Full Windows 10 Experience inside your Raspberry Pi

Maybe someone can Port it, its actually running pretty well, i deactivated all the win 10 tracking stuff and actually the “compress memory” feature is working awesome.

The only downside is no GPU support which sucks but maybe there is a way with kodi to access the gpu? I dont know.