I had a problem after the update.
After turning off and on the AV receiver and the TV, when I turn on any video, the TV loses the video signal.
After restarting Vero 4K videos play normally.
Here is a video proof.
Restart reciever and TV: 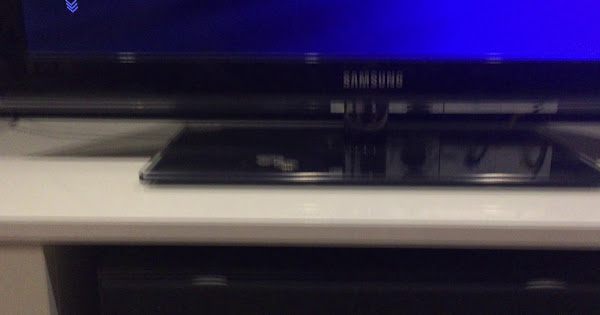 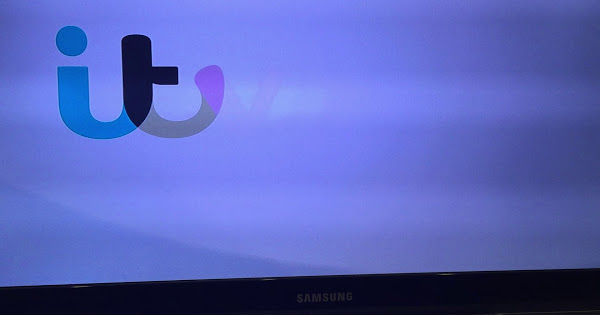 Maybe this is because the HDR autoswitch function appeared, and my TV does not support HDR?

I have moved this to a separate post.
Please post some logs when you experience this problem.

I have the same issue. Running the input through a Yamaha soundbar, then to TV. Hear audio, black screen. Reboot temporarily fixes it. Only occurred since the October update.

I’m also getting frequent black screens. Vero 4K into Sony STR-DN1080 into Panasonic UHD TV. I had this in a previous build but changing adjust refresh rate to start/stop and disabling HDR auto switch fixed it. I can’t find the HDR switch option on this build?

I presume we’re waiting for a software fix. Any suggestions in the meantime (other than simply going back to the August software)?

I’ll post some instructions on downgrading shortly; but a log etc will be needed for us to resolve things for you going forward. We’re not keen on keeping users on an old version forever.

Hi, I am also experiencing issues with a random black screen when playing back media. This hasn’t happened with the previous firmware and is new behavior since the october update.

I see this both with SDR and HDR mediafiles. When the SDR media is playing it is usual a quick black screen, but with HDR it sometimes loses the HDR signal and the LG OLED TV (2016 model) needs to reconnect the HDR stream.

Can everyone with this issue please try setting their desktop to 1080p50 or something other than the resolution of the vids they are playing? For me, forcing a resolution change always works. Not a permanent solution but should restore some sanity.

I can’t seem to change the res of the kodi interface. The settings are greyed out at 1080P 60Hz and says windowed for some reason.

EDIT: Changed frame rate to 24Hz after a reboot. Working for now until we can figure it out.

However I have just changed the refresh rate to 1080p24 and now the files are playing more often than not (but still often getting the black screen followed by ‘no signal’). So maybe a refresh rate issue rather than resolution?

If necessary, you can revert here: Video improvement details.

Just to let you know, since October update same thing here; Short Black screens will playing and also sometime my TV says “unsupported mode” and I have to restart the Vero 4k to have it work again.

I will apply the hotfix for now.

Hi,
I’ve just found this thread, and I’m wondering if it’s the same issue as I’ve been experiencing.

I created a new thread yesterday (not knowing about the existing ones):

Hi, My vero4k is connected via hdmi to a 27" Acer S271HL 1080p PC monitor. I’ve had three instances now in which playback of YouTube video causes the monitor to display an in-built message ‘input not supported’. Audio is via the vero’s 3.5mm jack, so I know the vero is still playing the stream. Power cycling the monitor, or connecting via ssh and rebooting the vero resolves the issue. The first time this occurred was some weeks ago. I was using my PC, connected via dvi to the monitor. I manu…

Notably the first time I had the issue was before the October update, but after installing a test build which includes various fixes which were incorporated into the October release.

I have the same problem as you with my VERO 4K : few seconds after begin of playing I lose picture and my TV let appear “not supported video format”.

I must reboot Vero 4K, and now more and more, I must do many times, to find a normal situation.

Do you have a solution ? Please give us information asap

This problem is appearred after the last update on October (I don’t received update since October), and now his appear at each try to play now.
Before I never met this kind of problem and nothing has change in my home theatre system.

Thank you a lot for your help

It should be fixed in the December update which will arrive shortly.